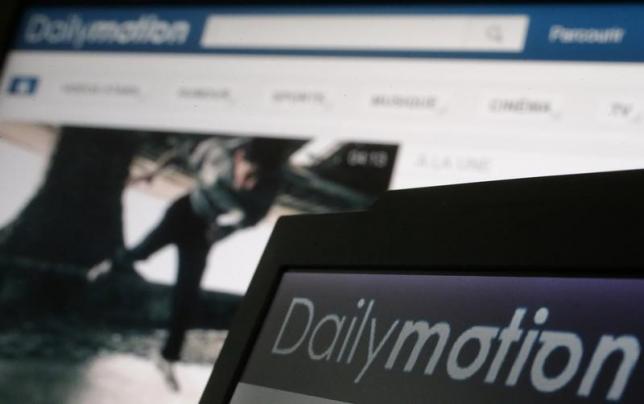 PARIS - France's Orange (ORAN.PA) should look at all offers for its Dailymotion video-sharing site, French Economy Minister Emmanuel Macron said on Thursday, adding thatFrance was seeking to promote a strong European digital sector. Speaking on BFM Business, Macron denied that he was opposed to an alliance with Asia's PCCW (0008.HK) and said he had discussed the companies' plans with PCCW's chief, Richard Li. "I did not say 'no' ... They have an industrial project which is excellent," he said. "What I said was: 'Should we enter into exclusive negotiations?' The answer is no. We should look at all the offers." The French state is the biggest shareholder in Orange with about 25 percent. Asked about media reports that he favored a European alliance for the operation, he said: "We (France) are a state and we have a European digital policy." Orange has been looking for a partner for over a year to help Dailymotion expand internationally to try to compete with much larger rival Google's YouTube (GOOGL.O). In 2013, Orange was in talks to sell all or part of the site to Yahoo (YHOO.O) but the French government scuppered the deal over concerns about a promising start-up getting snapped up by a U.S. giant. Dailymotion counts 128 million unique visitors per month compared with 1 billion for Google's YouTube, and achieves less than 100 million euros ($108 million) in annual sales. - Reuters