Our top priority is to make Punjab a hub of peace: Usman Buzdar 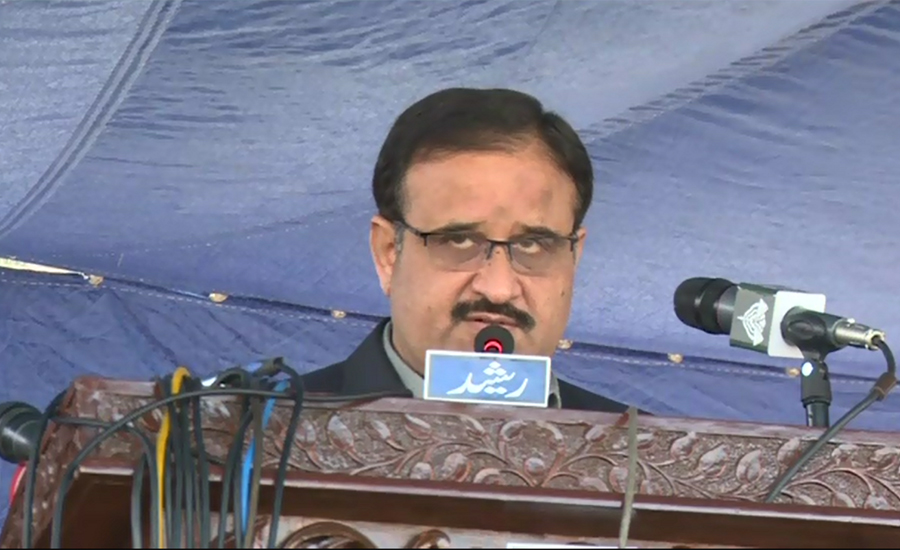 Our top priority is to make Punjab a hub of peace: Usman Buzdar

LAHORE (92 News) – Chief Minister Usman Buzdar has said that their top priority is to make Punjab a hub of peace. Speaking at the passing out parade of 7th badge of Dolphin Force on Thursday, he said that protection of people’s life and property is a holy duty. 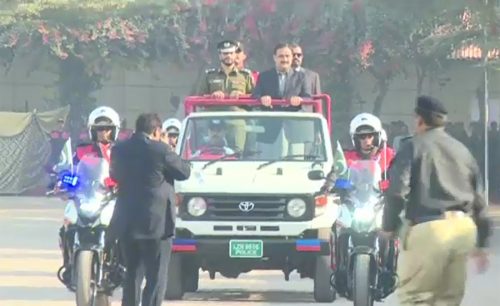 The chief minister lauded the performance of Dolphin Force. “Punjab is the first province in the country where the modern force like Dolphin has been introduced,” he said. 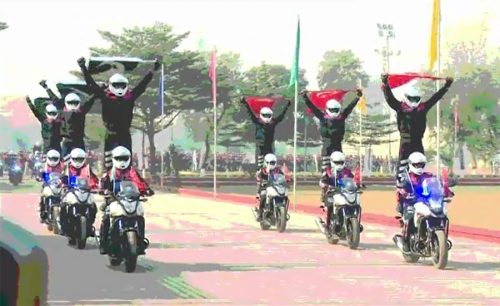 He said that the government is striving to end crimes from the province. “All departments, including the police, are our asset,” he added. 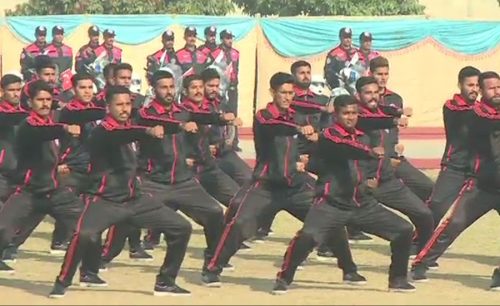 The recruits displayed excellent tricks of martial arts. Punjab IGP Amjad Javed Saleemi said that today Dolphin officials are ready to serve with complete training. “Training is backbone of the Police Department. Dolphin Squad has been imparted the modern and modern training,” he maintained.