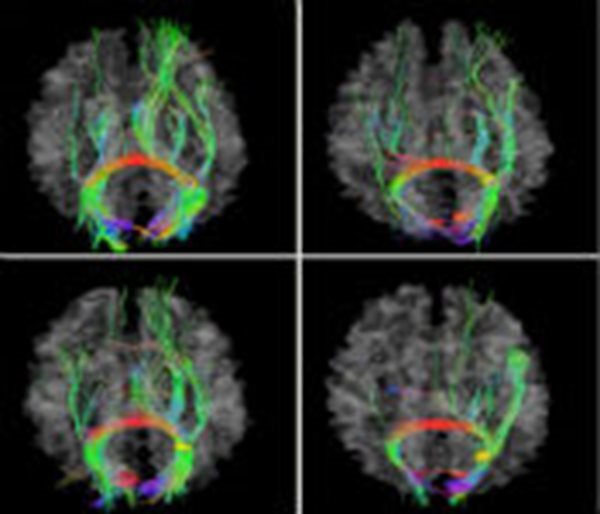 BOSTON - People who are out of shape in midlife may end up with smaller brain volume as they age compared to peers who exercise regularly, a according to a US study.

While past research suggests that brain shrinkage may be an unavoidable part of aging, the new findings add inactivity to a growing list of factors like smoking, obesity, diabetes and high blood pressure that are thought to accelerate the process. “We found that poor fitness in midlife was linked to more rapid brain aging two decades later,” said lead author Nicole Spartano of Boston University School of Medicine.

“This message may be especially important for people with heart disease or at risk for heart disease, in whom we found an even stronger relationship between fitness and brain aging,” Spartano added by email.

The study included 1,583 people enrolled in the long-running Framingham Heart Study who took a treadmill test to assess their fitness levels when they were 40 years old on average, and were free of dementia and heart disease at that time.

Almost two decades later, researchers put them back on the treadmill, and also did magnetic resonance imaging (MRI) scans of their brains. At this point, they were around 58 years old. In that first treadmill test, 89 percent of the participants achieved their target heart rate, a level slightly below what researchers estimated to be their peak capacity.

At this point, participants had an average estimated exercise capacity of 39 milliliters of oxygen per kilogram of body mass per minute (mL/kg/min), which is also known as “peak VO2,” and represents the maximum amount of oxygen the body is capable of using in one minute. The score of 39 is considered fairly typical for nonatheletes in their 40s.

Spartano and colleagues found that two decades later, people with below average fitness in the first test had smaller total brain volume than the others. Each 8 mL/kg/min of exercise capacity below the average performance level in the first test was associated with enough reduction in brain volume by the end of the study to amount to two extra years of brain aging, according to the results in Neurology.

Over the course of the study, the ranks of people with hypertension surged to 28 percent from 9 percent.

One limitation of the study is that the treadmill test at the end was easier than the one participants did at the start. As a result, researchers couldn’t estimate maximum exercise capacity.

Even so, the findings should encourage people to exercise earlier in life, and often, said Sandra Bond Chapman, founder and chief director of the Center for BrainHealth at the University of Texas in Dallas.

“The take-home message is a familiar one – an ounce of prevention is worth a pound of cure,” Chapman, who wasn’t involved in the study, said by email.

People who haven’t started exercising by 40 can still get moving, Chapman added. Some sedentary people 50 and older who start workout routines may see improved cognition and neural health after as little as 6 weeks of aerobic exercise.

Findings from the current study offer more evidence that the choices people make in their 40s can impact brain health later in life, said Scott Hayes, a researcher at Boston University and the Memory Disorders Research Center at VA Boston Healthcare System.

“Given that most people fail to meet the minimum recommended requirements for physical activity, this could provide some motivation for those middle-aged adults to become more physically active,” Hayes, who wasn’t involved in the study, said by email.

Each week, adults need at least 2.5 hours of moderate intensity aerobic activity like brisk walking and a minimum of two muscle strengthening workouts. “Ideally, one would do aerobic and strength training coupled with stabilization exercises to improve balance and coordination, as well as flexibility training,” Hayes added. -Reuters