Over 150 held as kite-flying continues despite ban in Faisalabad 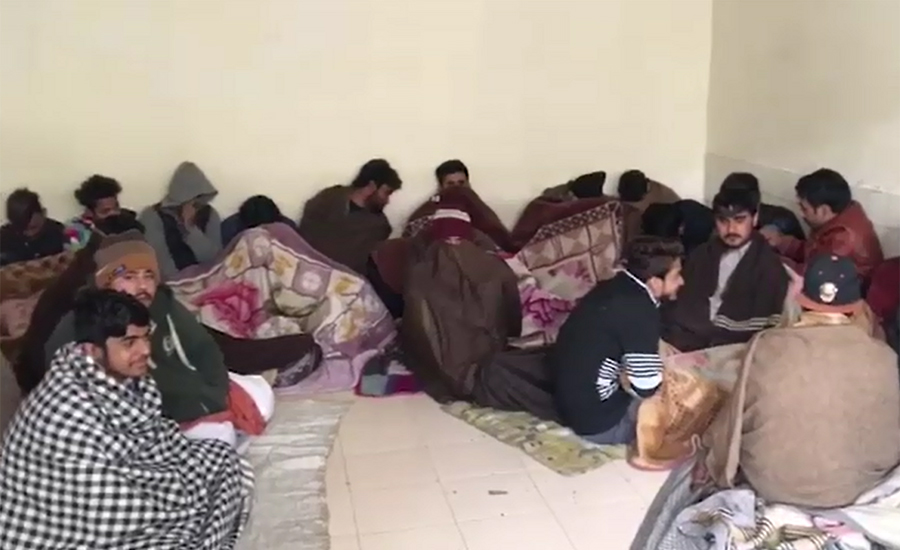 Over 150 held as kite-flying continues despite ban in Faisalabad

FAISALABAD (92 News) – Over 150 people were arrested in a crackdown against kite-flyers in the city on Friday. The city continued to resound with aerial firing throughout Thursday night. On the other hand, a man was killed and 10 others, including a CTD official, were injured in different incidents. In Shahbaz Town, three brothers were stabbed and injured by their opponents in a dispute over chemical string. Two children fell from roofs while catching stray kites in La’al Mal Chowk and Old Bakar Mandi. The injured were shifted to different hospitals.