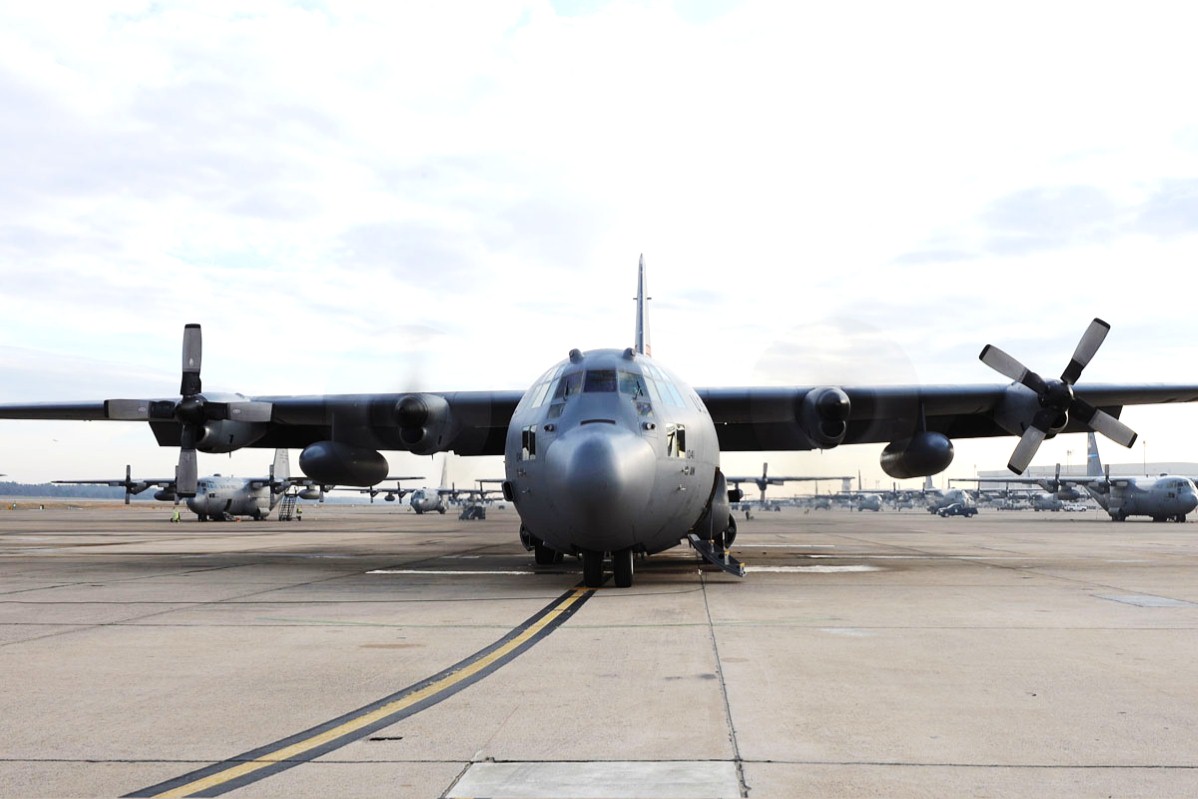 RAWALPINDI (92 News) – A Pakistan Air Force C-130 on a routine training mission has made an emergency Landing at PAF Nur Khan airbase in Rawalpindi on Friday. In a statement issued this afternoon, the PAF spokesperson said the fire of the aircraft has been extinguished. He said all crew members on board are safe and a board of inquiry has been ordered by Air Head Quarters to ascertain the cause of accident. The C-130, a US manufactured four-engine turboprop military transport aircraft, is the workhorse of the air force’s fixed-wing transport fleet. The tactical transport aircraft was inducted into the PAF in the early 1960s and has remained at the forefront of relief operations during natural calamities.