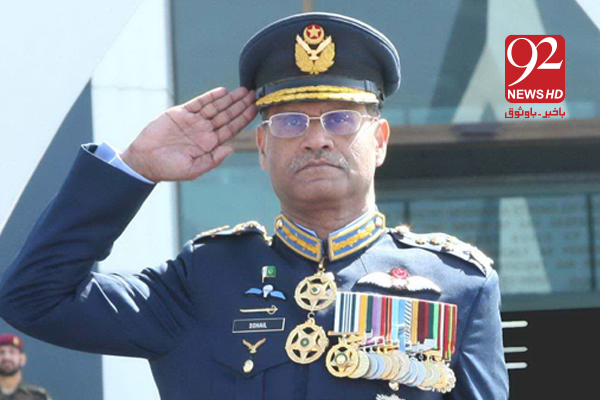 RISALPUR (92 News) – Chief of Air Staff Air Chief Marshal Sohail Amman has on Friday said that Pakistan Air Force (PAF) is capable to meet any challenge. Addressing the passing out parade of fighter pilots and engineers at Risalpur Academy on Friday, Sohail Amman said that the air force has lived up to the challenge and in operation Zarb-e-Azb it played a lead role along with Pakistan Army. Turkish Air Chief General Abidin Unal witnessed the passing out parade. On the occasion, General Abidin Unal has said that the relations between the people and governments of Pakistan and Turkey are growing. “The PAF is recognized as one of the most respected forces in the world because of its professionalism,” he said.