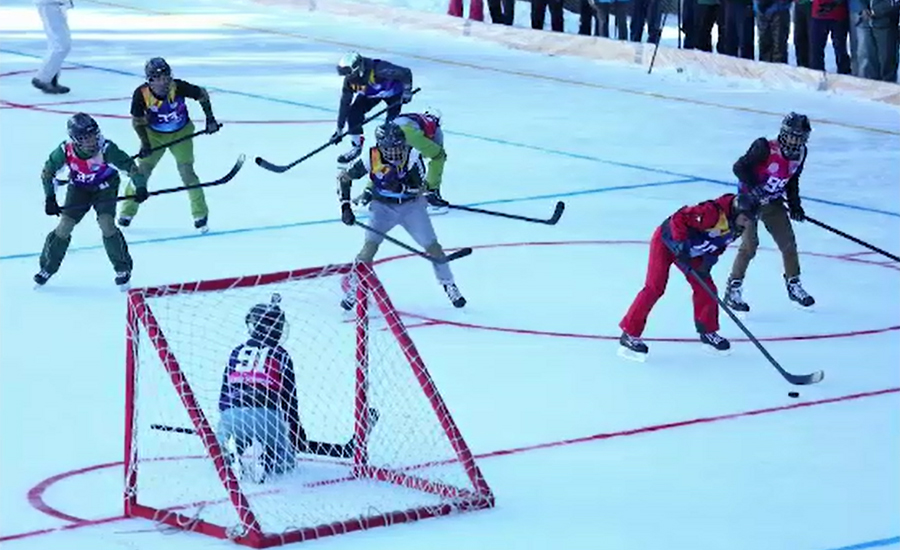 NALTAR (92 News) – Pakistan Air Force defeated Gilgit-Baltistan Scouts on a penalty shootout in Naltar on Saturday. Both sides displayed unusual skills and no goal could be scored in the stipulated period. 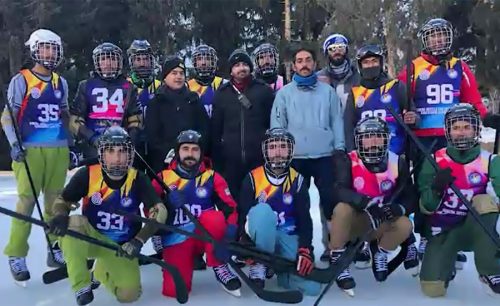 The match was decided on penalty shootout. PAF’s Shah Sayar pushed the lone score and paved the way for the victory of his team.