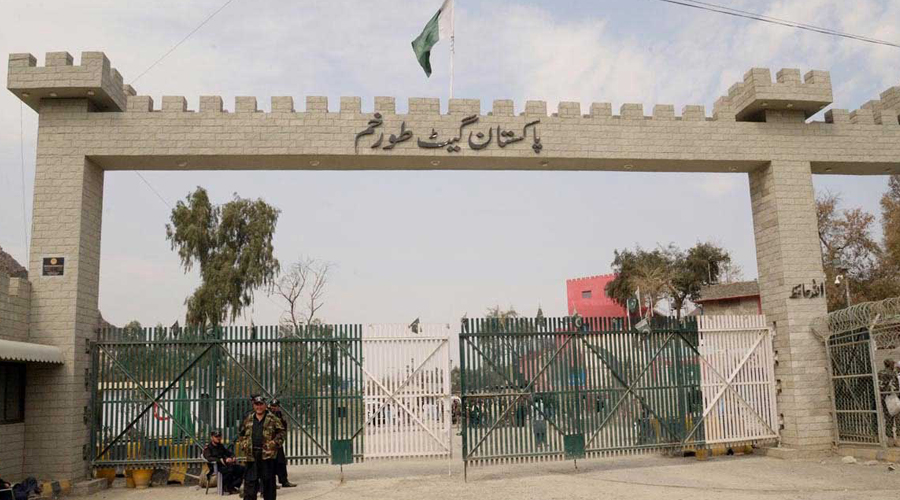 RAWALPINDI (92 News) – The officials from Pakistan Army and the Afghan National Army established a hotline contact on Tuesday.

Both the parties expressed satisfaction over the conversation, the ISPR said.

This is the first contact between the two parties since the tensions escalated between Pakistan and Afghanistan following a wave of terrorism that hit the country in February.