QUETTA (92 News) – The Pakistan army and Navy troops are busy in rescue and relief efforts in flood affected areas of Gwadar. 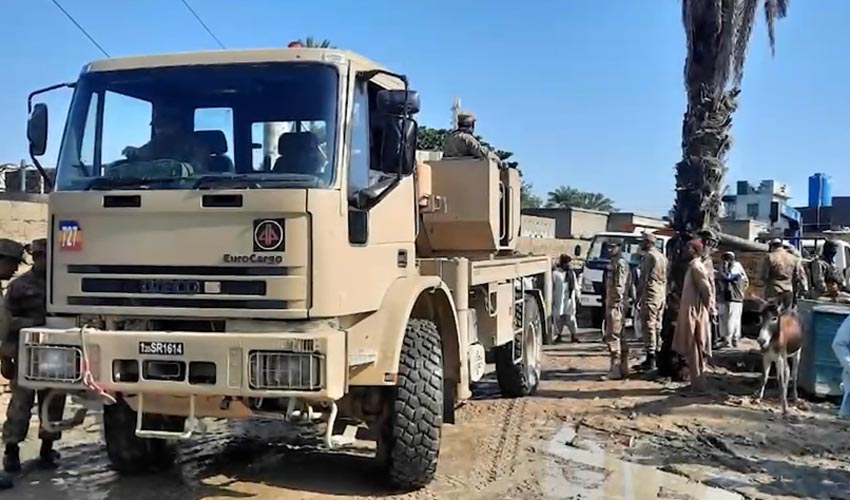 According to a press release issued by the ISPR on Wednesday, people are being shifted to safer places. 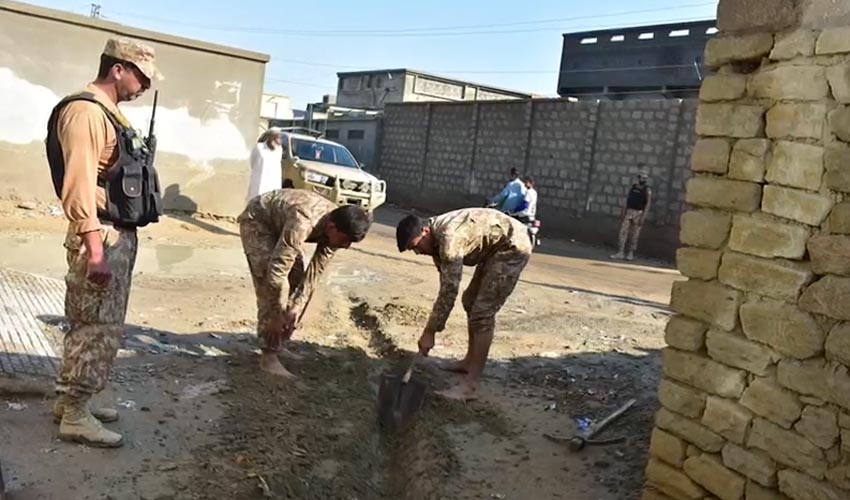 "Food and ration items are being provided to stranded people in various areas of Gwadar," the ISPR said. 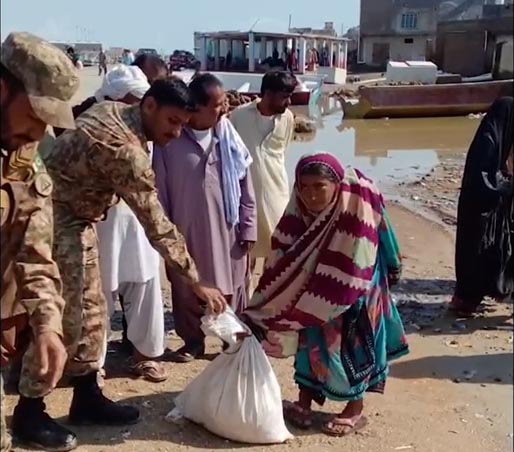 Meanwhile, the Balochistan government has declared Gwadar as the calamity-hit area.