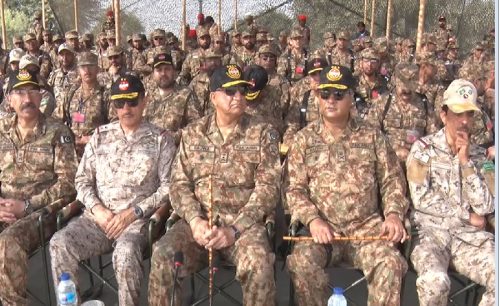 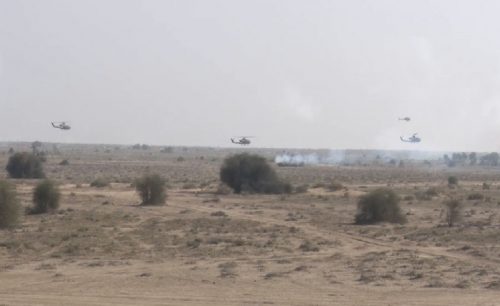 “Strike Corps of Pakistan Army have a decisive role during the war. Such exercises enhance confidence for exploiting their optimal combat potential. Pakistan Army from soldiers to generals is a well trained and battle hardened cohesive force ready to take on any challenge confronting defence and security of Pakistan,” the COAS said. 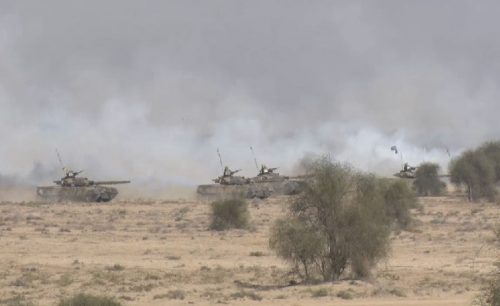