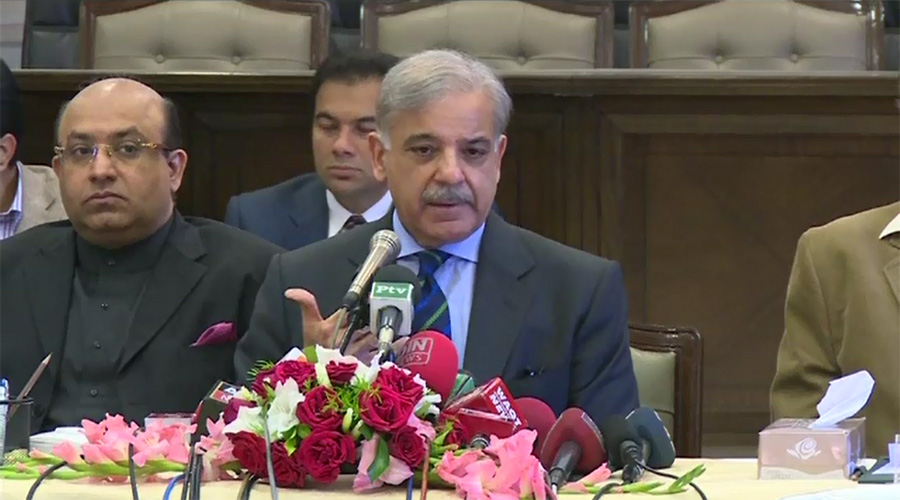 LAHORE (92 News) – Chief Minister Shahbaz Sharif has said that Pak Army will gouge out the eyes of Indian Army and crush them under their feet. Talking to the media on Thursday, he said that Indian PM Modi knows it very well that Pak Army will give a befitting reply to any misadventure. “The land of Kashmir has turned red due to Indian brutalities,” he maintained. The chief minister said that Modi had also got murdered 3,000 Muslims in Gujarat.