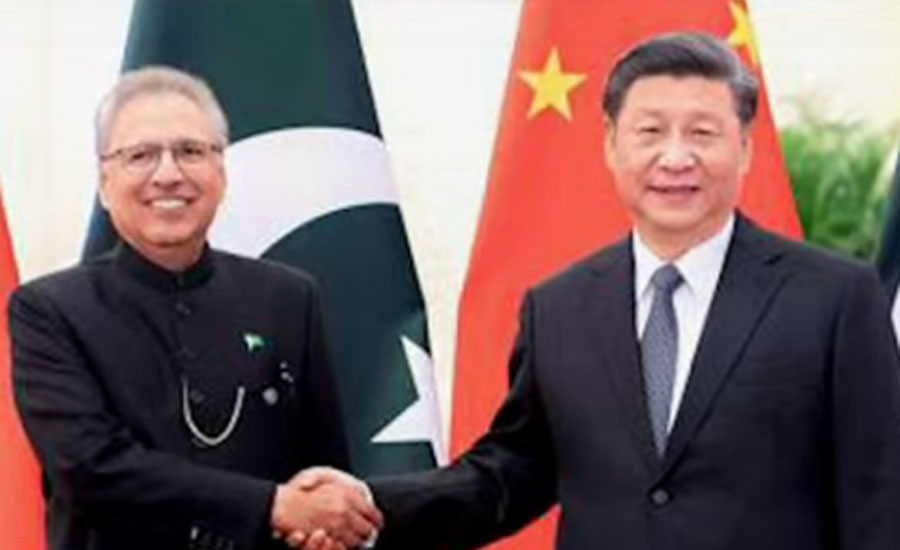 The resolve was expressed in the congratulatory letters exchanged by the two leaders on the occasion of 70th anniversary of establishment of diplomatic relations between the two countries.

In his letter, President Arif Alvi reaffirmed the commitment to further elevate Pakistan-China friendship to new heights and build closer China-Pakistan Community of Shared Future in the new era.

In his letter, President Xi Jinping said China and Pakistan are all-weather strategic cooperative partners that stood firmly by each other on issues of core interests and major concerns.

He said the mutual trust and friendship between the two countries have gone through the test of 70 years of international changes and remain rock-solid, and have become the most valuable strategic asset of the two peoples.

He said the construction of the China-Pakistan Economic Corridor (CPEC) has achieved remarkable results, bringing tangible benefits to the people of both countries besides providing strong impetus to the regional prosperity.