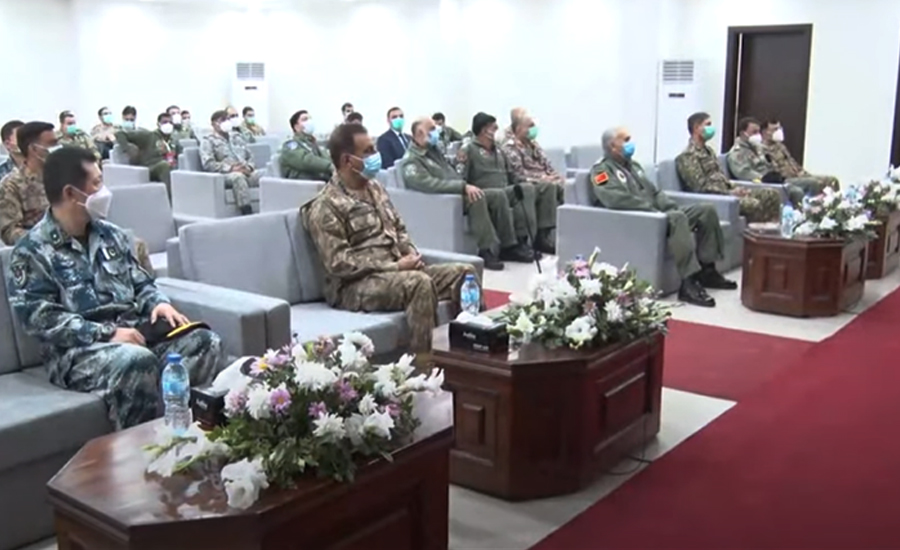 According to a press release issued by the ISPR. the exercise is intended to further enhance interoperability of both Air Forces and has provided an excellent opportunity to learn from each others’ experience. Upon his arrival, Chairman JCSC was received by Air Chief Marshal Mujahid Anwar Khan, Chief of the Air Staff, PAF. 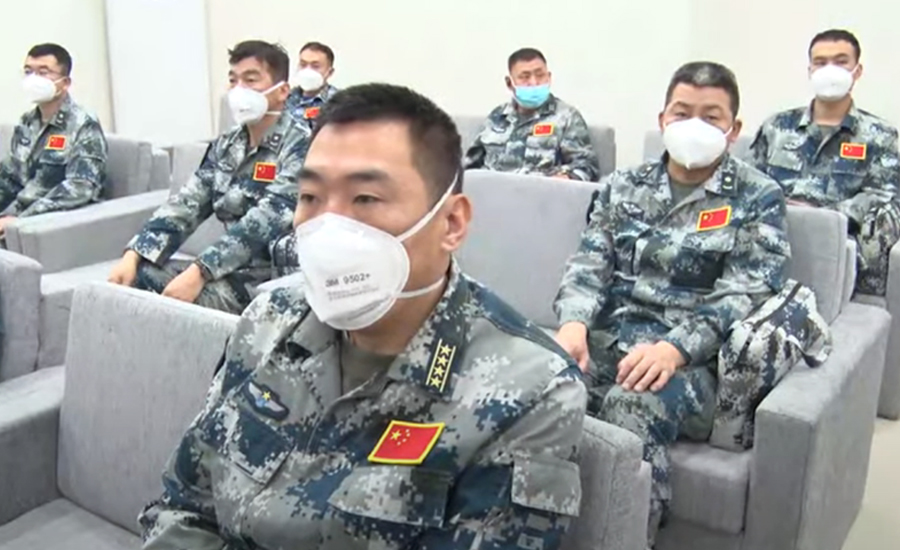 Chairman JCSC lauded the professionalism of the participants and appreciated the efforts of PAF and People’s Liberation Army Air Force in conducting a bilateral exercise in befitting manner.

The CJCSC also said that the exercise would further strengthen and promote the friendship and cooperation between the two great nations as well as Armed Forces of Pakistan and China. 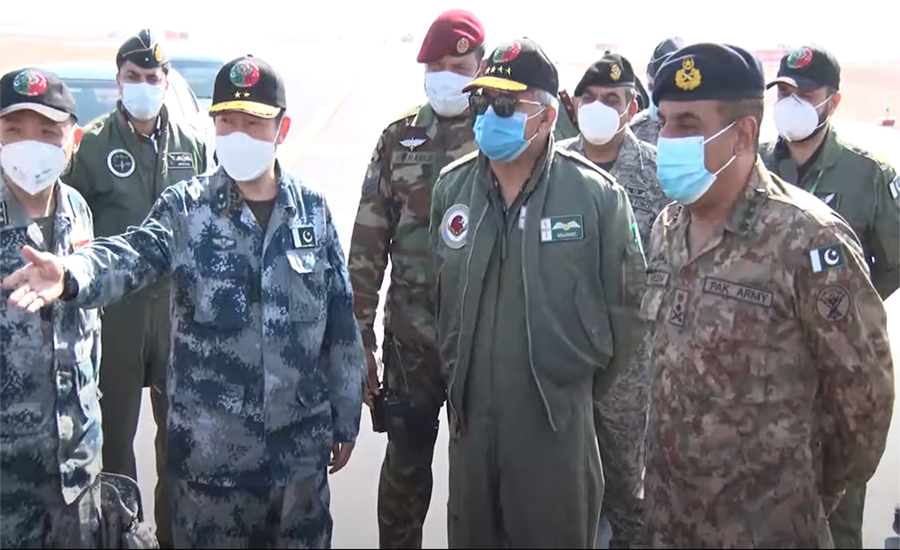