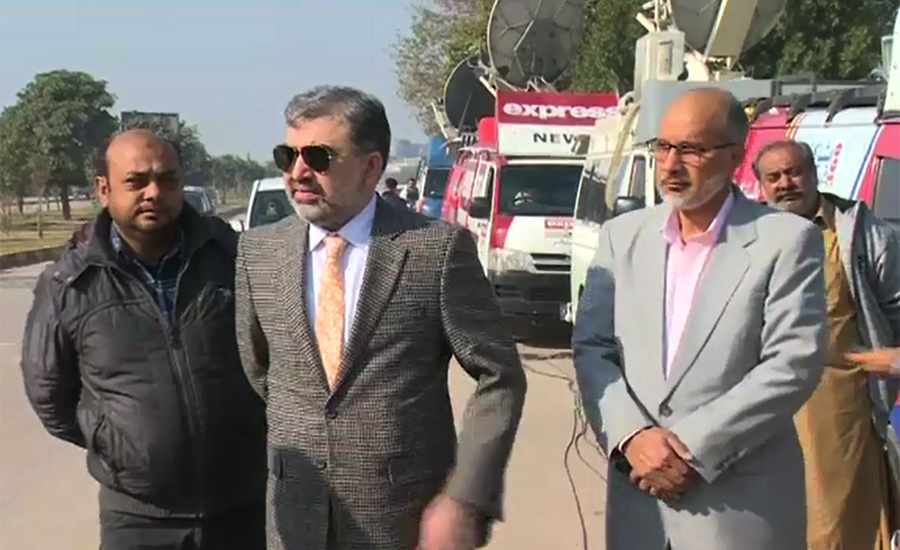 LAHORE (92 News) – A three-member Pakistani delegation led by Pakistan Commissioner for Indus Waters Syed Mehr Ali Shah completed inspection of four controversial Indian hydropower projects on the Chenab River under the Indus Waters Treaty. The delegation visited the projects including Pakal Dul, Lower Kalnai, Rattle and Baglihar. Sources said that the Pakistani delegation had pointed out violations of the Indus Waters Treaty in the hydropower projects. After completing the inspection, the delegation will reach Pakistan on Friday. It will apprise the Pakistan departments about its recommendations. The Water and Power Ministry will present its official stance in the light of the recommendations of experts.