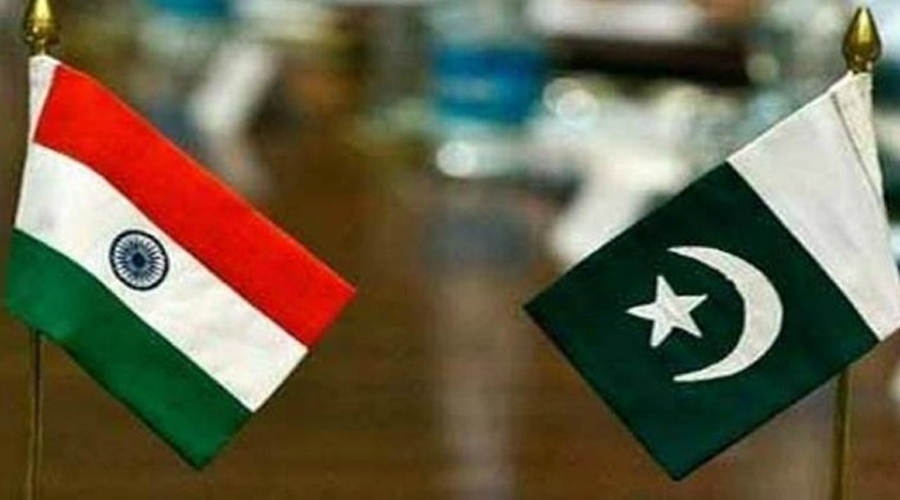 RAWALPINDI (92 News) – Following the Uri army base attack in the Indian-held Kashmir, Pakistan and Indian army Director Generals Military Operations established hotline contact on Indian Request. According to a statement issued by the ISPR, the latest situation along the Line of Control (LoC) was discussed. Pakistan vehemently denied Indian allegations over the attack on army base in Indian-held Kashmir (IHK), saying if there exists any credible information then it should be shared. Pakistani DGMO while refuting unfounded and pre-mature Indian allegation asked his Indian counterpart to share any actionable intelligence. He further reiterated that no infiltration is allowed from Pakistani soil because strict arrangements are in place on both sides of the LoC and Working Boundary.