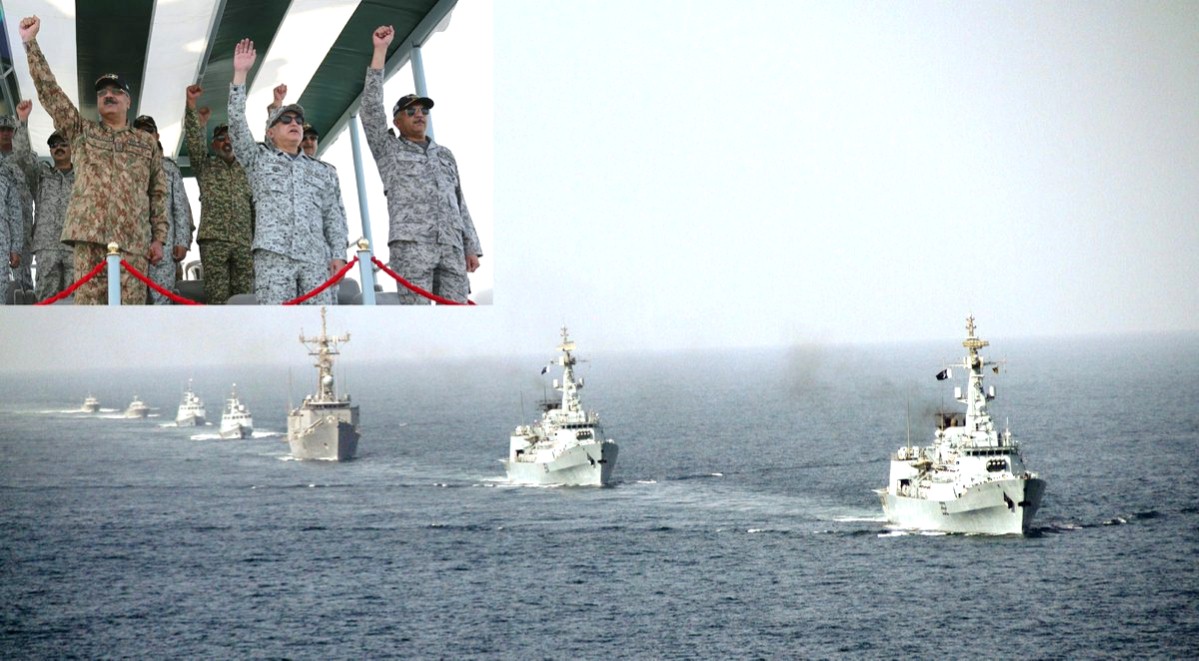 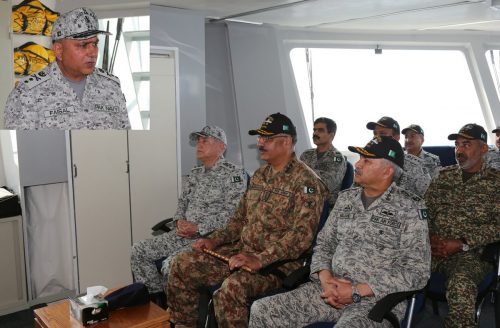 On the occasion, Chief of the Naval Staff Zafar Mehmood Abbasi said that Pakistan Navy is ready in all respects to defeat any misadventure and aggression against the country in Maritime Domain. The event was conducted at the culmination of Sea Phase of Major Maritime Exercise Seaspark-18. The Exercise was conducted to validate war fighting concepts under hybrid threat environment involving support of PAF and Pak Army. 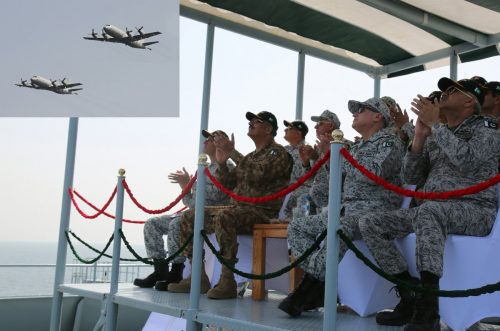