LAHORE (92 News) – President Dr Arif Alvi said on Thursday that Pakistan Navy, despite its limited resources, has effectively safeguarded the maritime frontiers of the motherland.

Addressing the concluding ceremony of Maritime Security Workshop, the president said that Pakistan armed forces are one of the most experienced forces in the world, adding, “We are proud of our armed forces.” Dr Arif Alvi said that steps have been taken to stop foreign intervention in Balochistan. He said that trade activities will increase in the future after the completion of Gwadar Port. 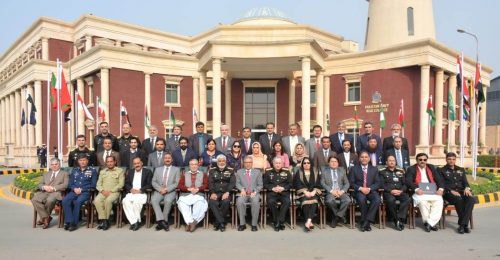 The president underlined the need for the construction of new ships for the Navy. He said that environmental pollution particularly at Karachi Coast is posing a serious threat to marine life. 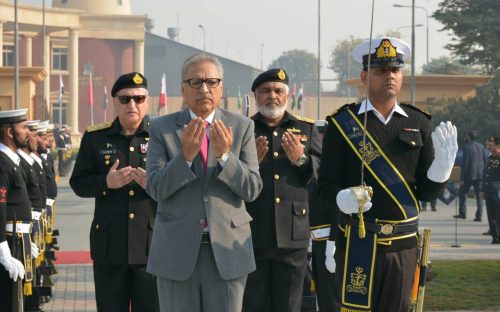 He said that clean coastlines also promote the tourism industry, which will strengthen the economy. He also said that Quaid-e-Azam gave us the guiding principles of ‘Unity, Faith and Discipline’ and with the help of these guiding principles; the future journey can be traversed.