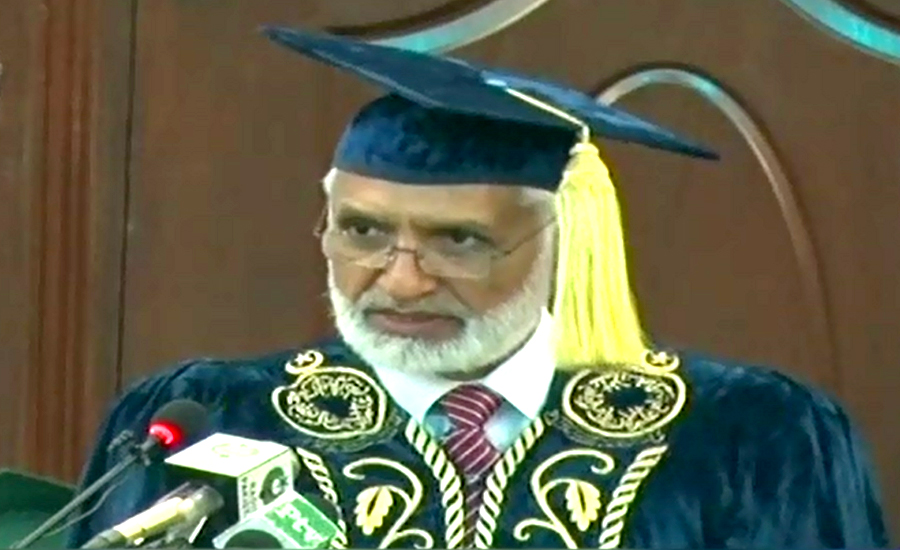 LAHORE (92 News) – Chief of Naval Staff Admiral Muhammad Zakaullah has on Wednesday said that Pakistan Navy is fully capable to thwart any aggression.

Addressing the 46th naval course at the Naval War College in Lahore on Wednesday, he said that Pakistan Navy will be equipped with the latest equipment to defend maritime borders of the country.

The Naval chief said that strong Naval forces is needed to face any challenges in the region.