According to a press release issued by the ISPR, special forces of Pakistan and Russia are participating in the two-week long exercise in counterterrorism domain. 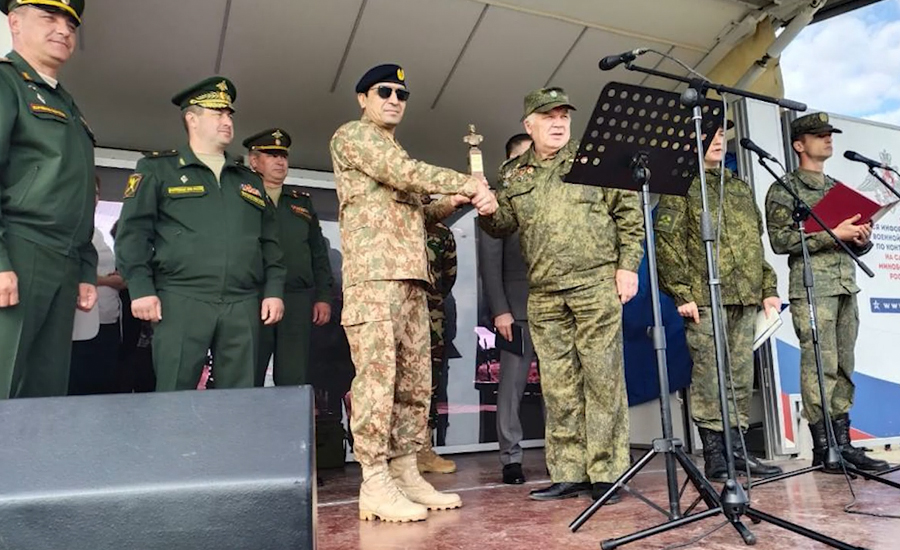 Mayor of GaryachiKaluch Sergy Belopolsky was the chief guest on the opening ceremony.