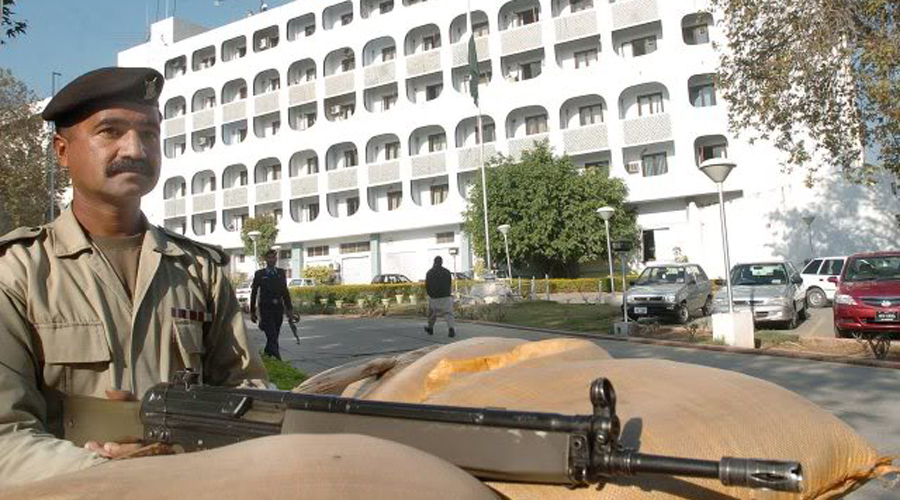 ISLAMABAD (92 News) – Pakistan strongly condemned the brutal killing of a 12-year-old boy who was killed due to firing by the Indian forces, said Foreign Office spokesman Nafees Zakaria on Sunday. In a statement released by the Foreign Office, the spokesperson said that the killing of 12-year-old Junaid Ahmad is the worst example of Indian brutalities in the Occupied Kashmir. He expressed deepest condolences to the bereaved family, adding that the people of Indian Occupied Kashmir are demanding their fundamental right to self-determination. Nafees Zakaria said that the grave situation of human rights violations in Occupied Kashmir, growing atrocities and genocide of Kashmiris should be a matter of concern to the international community. The spokesman urged the international community to play its role for ending the bloodshed in Occupied Kashmir. He said: “There should be fair, independent and transparent inquiry into the grave human rights violations of the Innocent Kashmiri people.”