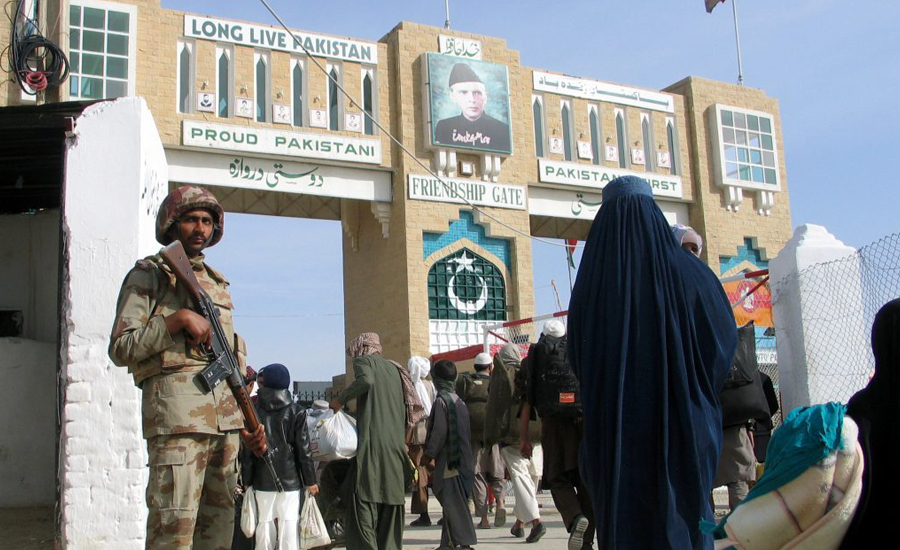 RAWALPINDI (92 News) – A meeting of the one star border flag was held between representatives of Pakistan and Afghanistan at Friendship Gate Chaman on Thursday.

In a statement issued by the Inter-Services Public Relations (ISPR), Pakistan and Afghanistan agreed to avoid escalation during the meeting.

The Pakistani delegation informed the Afghan side that Pakistani troops are deployed along the international border on its own side and they shall remain there.