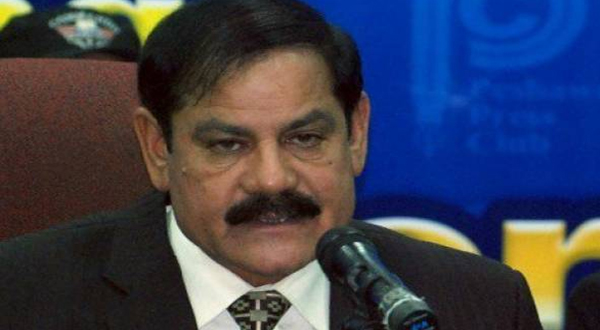 PESHAWAR (92 News) – Provincial Information Minister Mushtaq Ghani has on Friday said that about seven to 10 militants launched the base attack. Talking to media in Peshawar on Friday, he said that the aim of attackers was to capture the base Pakistan Army foiled their bid. “All attackers have been killed on the spot and search operation of the area was underway,” he said. Mushtaq Ghani said that the Pakistan army has broken the backbone of terrorist, adding that law and order situation has improved in the province. He praised the security forces foiling terrorist attack. CCPO Peshawar Mubarak Zaib said that the terrorists failed to achieve their target, adding that the attackers were killed in guard room.