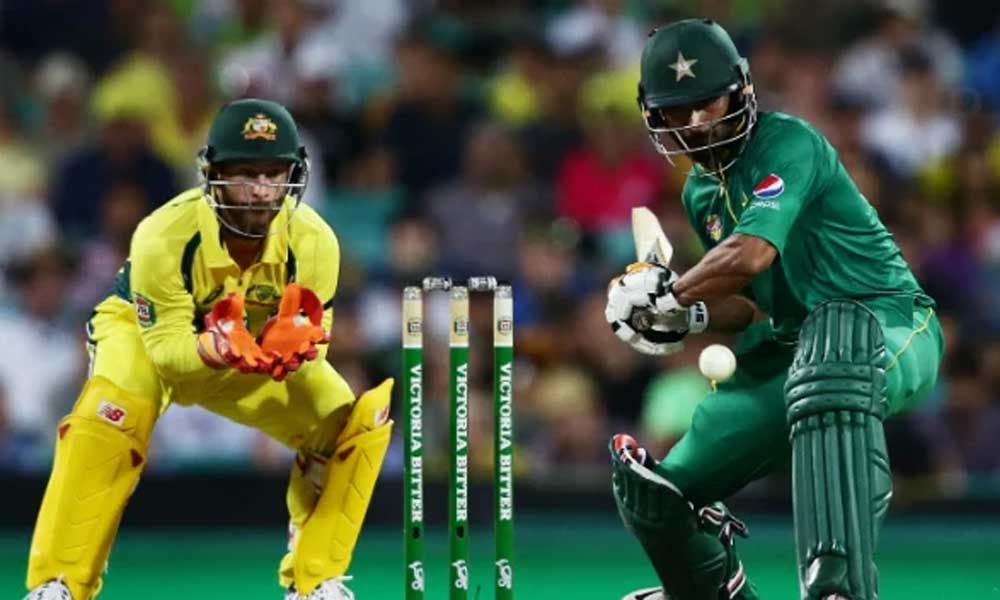 LAHORE (92 News) – The Pakistan Cricket Board (PCB) on Sunday announced the schedule of five-match ODI series between Pakistan and Australia, which will be played in the United Arab Emirates with the series opener in Sharjah on March 22 and the last match in Dubai on March 31 . Pakistan are ranked fifth on the ICC ODI team rankings, while Australia are sixth – just two points behind. The series is part of both sides’ ICC Cricket World Cup 2019 preparations, where Australia will defend the title. Both the sides will square off against each other in Taunton on June 12. “Australia are the world champions and this series will provide the Pakistan cricket team an opportunity to assess their Word Cup preparations,” PCB Director Cricket - International, Zakir Khan, said in a press release. “The PCB was optimistic that it will be able to convince Cricket Australia to send its side for some matches after successfully staging high-profile bilateral international series and the HBL Pakistan Super League matches in the past 18 months.” “But, we are disappointed for the enthusiastic and passionate cricket fans in Pakistan who will now have to wait for some more time before they can see the Australia cricket team live in action for the first time since 1998. “However, the CA has confirmed that they will send their security expert to oversee the execution of security plans for the HBL PSL 2019 matches and bilateral series against other international sides in Pakistan, and will also speak with the ICC-recommended PCB security consultant. In the meantime, the CA have confirmed they will maintain regular contact with the ICC,” Zakir Khan added. Lahore hosted the ICC World XI, also comprising Australia Test captain Tim Paine and fast bowler Ben Cutting, in September 2017 (refereed by Sir Richie Richardson of the ICC panel). A month later, Sri Lanka played a T20I at the same venue. In April 2018, Karachi was the venue for three-T20I series between the Windies and Pakistan (refereed by David Boon of the ICC panel). Last month, the Windies women’s team played three T20Is against Pakistan women’s team in Karachi. The inaugural edition of the Pakistan Super League in 2016 was played in the United Arab Emirates, but the 2017 final was held in Lahore. Lahore and Karachi shared three matches between them in 2018, while eight matches are scheduled in the upcoming event which commences from February 14. Fixtures March 22 – 1st ODI, Sharjah (d/n) March 24 – 2nd ODI, Sharjah (d/n) March 27 – 3rd ODI, Abu Dhabi (d/n) March 29 – 4th ODI, Dubai (d/n) March 31 – 5th ODI, Dubai (d/n)