Pakistan has a better military industrial base: Indian Vice COAS 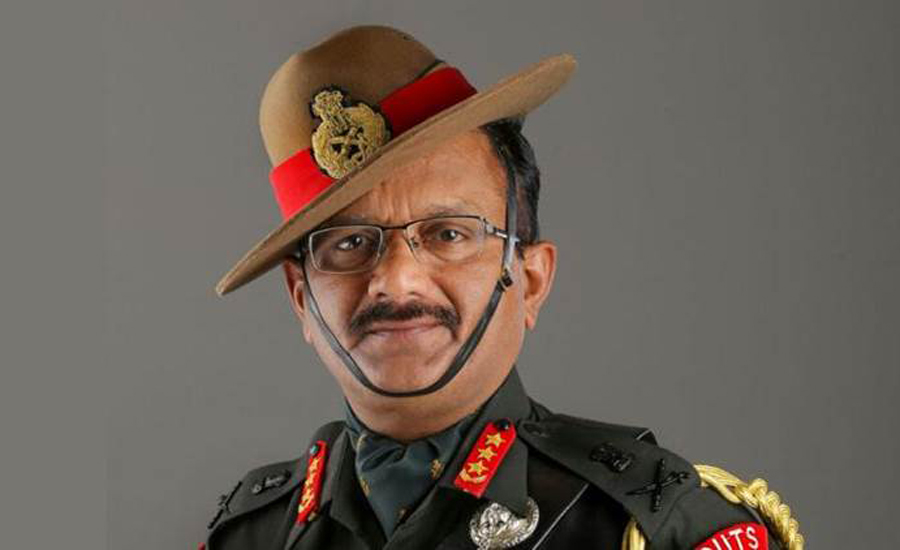 Pakistan has a better military industrial base: Indian Vice COAS

NEW DELHI (92 News) – India's Vice Chief of Army Staff Lieutenant General Sarath Chand has on Wednesday said that Pakistan has a better military industrial base and exports more defense equipment than India. Addressing the inaugural session of AMICON 2017, he said that the ordnance factories have not been able to keep pace with changing technology while “there is no competition whatsoever” and it is “an unsuccessful method of supporting our defense requirements”. “I would even go to the extent of saying that Pakistan probably has a better industrial base, as far as defense production is concerned, than our country. In fact they export defense equipment abroad, definitely more than what we are doing,” he said. He noted that having indigenous industrial capability is very crucial for the country. He further cautioned that in an event of a war, one has to look abroad for its sustenance.