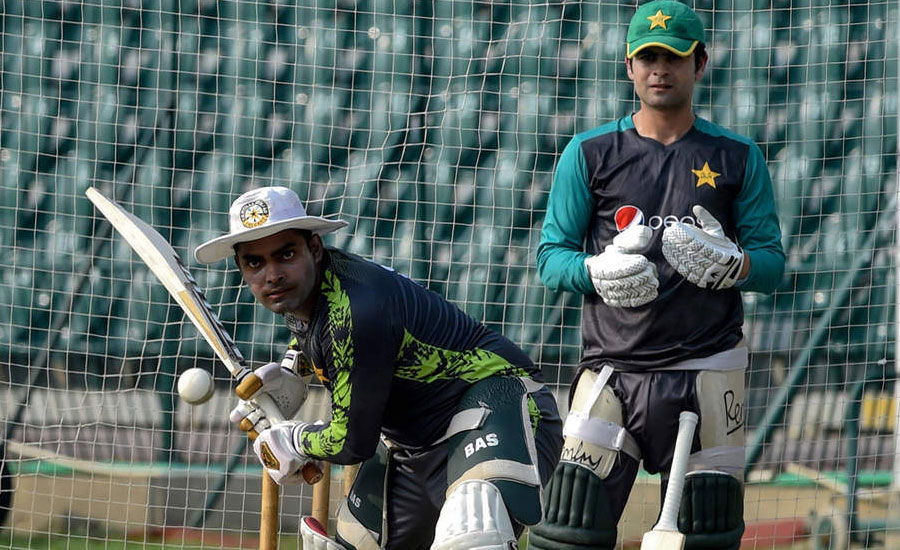 The trio has replaced Abid Ali, Mohammad Rizwan and Imam-ul-Haq from the 16-member one-day international squad, while the rest have retained their spots. Akmal's last international appearance came during the five-match ODI series against Australia in March this year, after which he was overlooked for the England series and the ICC Men's Cricket World Cup. His last T20I appearance dates further back to 2016, and the right-hander now makes a comeback to the national side after having aggregated 277 runs from 10 innings at an average of 34.62 in the Pakistan Super League earlier this year.

Shehzad too made a comeback on the back of some strong performances in the PSL, scoring 311 runs at an impressive average of 51.83. He last played for Pakistan in a two-match T20I series against Scotland in 2018. With the ICC Men's T20 World Cup 2020 only a year away, the Misbah-ul-Haq led selection committee seems to back the two experienced batsmen, both of whom have over 1,000 T20I runs. All-rounder Faheem Ashraf too makes a comeback after having been left out of the central contract list earlier this year. The 25-year-old had finished as the second highest wicket-taker in the season with 21 scalps to his name. Opener Imam-ul-Haq's exclusion comes after he had sustained a hand injury during the second ODI against Sri Lanka on Monday, 30 September.
Watch how Ahmed Shehzad became a Match Hero for Pakistan against Bangladesh in Match 14 of the ICC World Twenty20 India 2016.
The first match of the series will be played at Lahore's Gaddafi stadium on Saturday, 5 October. Full Squad: Sarfaraz Ahmed (C), Babar Azam (VC), Ahmed Shehzad, Asif Ali, Faheem Ashraf, Fakhar Zaman, Haris Sohail, Iftikhar Ahmed, Imad Wasim, Mohammad Amir, Mohammad Hasnain, Mohammad Nawaz, Shadab Khan, Umar Akmal, Usman Shinwari, Wahab Riaz