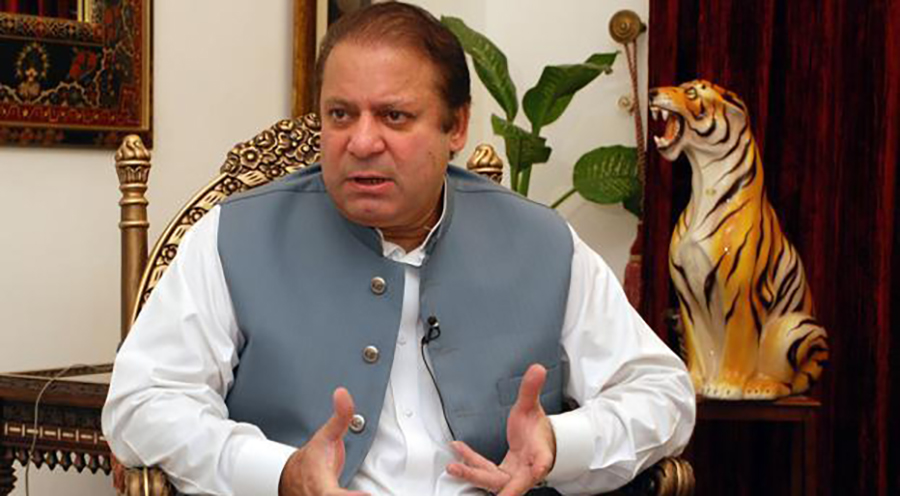 ISLAMABAD (92 News) – Prime Minister Nawaz Sharif has urged India to grant right to self-determination to Kashmiris as pledged by it before the world community. In a message on the Black Day, he said that no state can be allowed to trample human rights in the name of political interests and state strategy. The prime minister said Kashmir cannot be considered an internal affair of India as the United Nations had declared it a dispute and India itself made a commitment to hold plebiscite to determine the will of the Kashmiri people. Nawaz Sharif pointed out that if the issue of human rights violations in other countries can be raised at the UN and other forums then why not the issue of human rights violations in the Occupied Kashmir. He said that Pakistan could not remain oblivious to Indian atrocities against people in the Occupied Kashmir. The prime minister said Pakistan stands firmly with Kashmiri brethren at this hour of trial and would fight their case vigorously on diplomatic, political and human rights fronts.