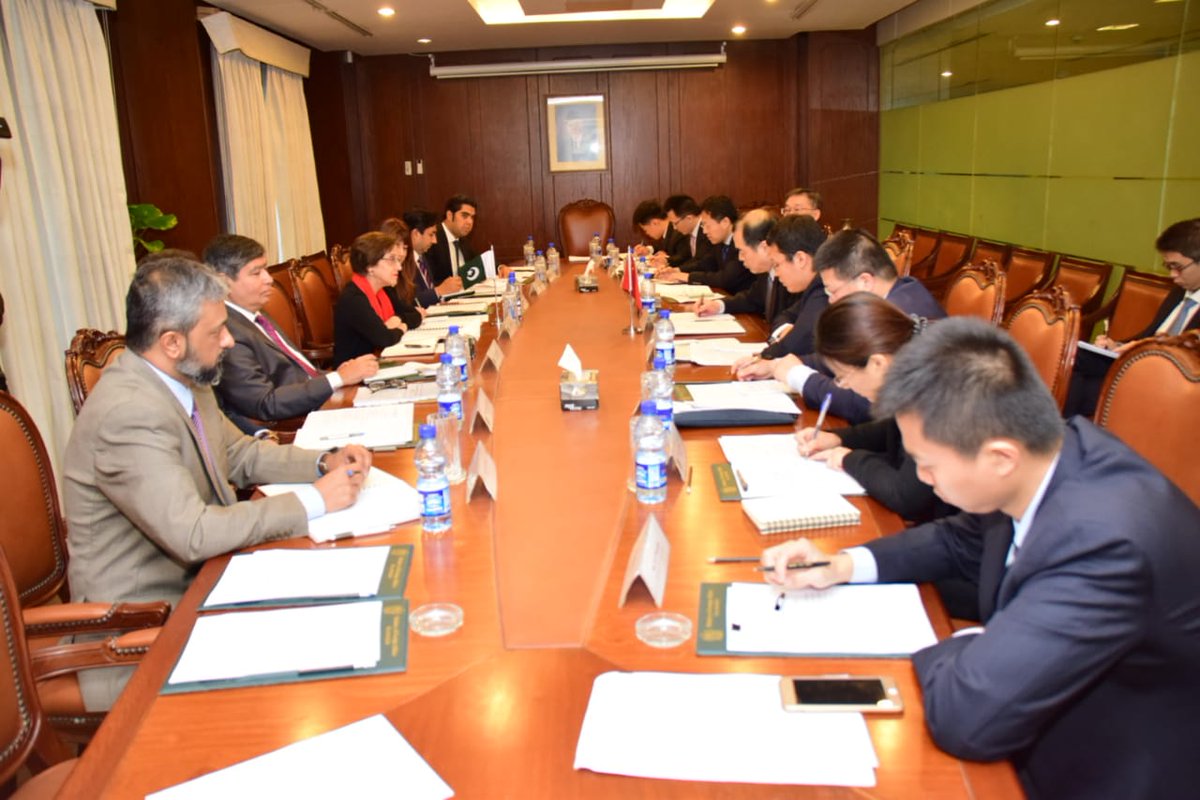 ISLAMABAD (92 News) – The First Round of Political Consultations between Pakistan and China was held on Monday. Foreign Secretary Tehmina Janjua led the Pakistani delegation whilst Chinese side was headed by Vice Foreign Minister Kong Xuanyou. 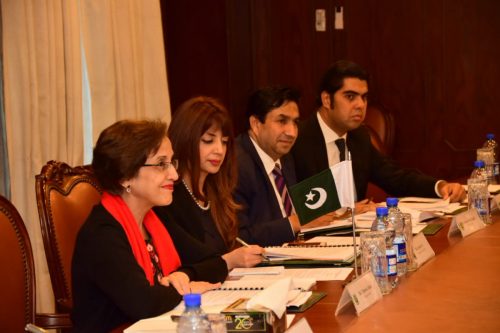 Both the sides held comprehensive discussions on the entire gamut of bilateral relations. They reaffirmed “All Weather Strategic Cooperative Partnership” between the two countries and expressed their satisfaction at the strong bilateral ties in political, economic, security, cultural and other spheres. 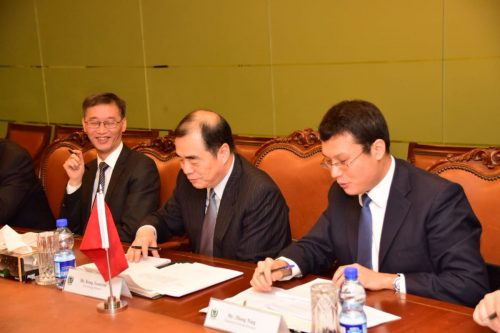 The two sides also agreed to build upon the consensus reached between the leadership of two countries during the visit of Prime Minister Imran Khan to China. Pakistan side conveyed that China Pakistan Economic Corridor is a national priority for the government and Pakistan remains committed to the successful implementation of CPEC. The two sides also resolved to work together towards completion of the ongoing projects and agreed to expand CPEC to new areas of cooperation in line with the vision of the leadership of Pakistan. Both the sides exchanged views on international political situation with a particular focus on Afghanistan and South Asia. They also expressed satisfaction at their robust cooperation in multilateral fora and reiterated their resolve to further augment it in the future.