Pakistan-China relationship proven its resilience in face of challenges: COAS

Pakistan-China relationship proven its resilience in face of challenges: COAS

RAWALPINDI (92 News) – Chief of Army Staff (COAS) General Qamar Javed Bajwa said on Thursday that Pakistan-China relationship is unique and robust that has proven its resilience in the face of challenges on Thursday.

The army chief was addressing a ceremony in connection with of 94th Anniversary of the founding of Chinese Peoples’ Liberation Army held at General Headquarters. 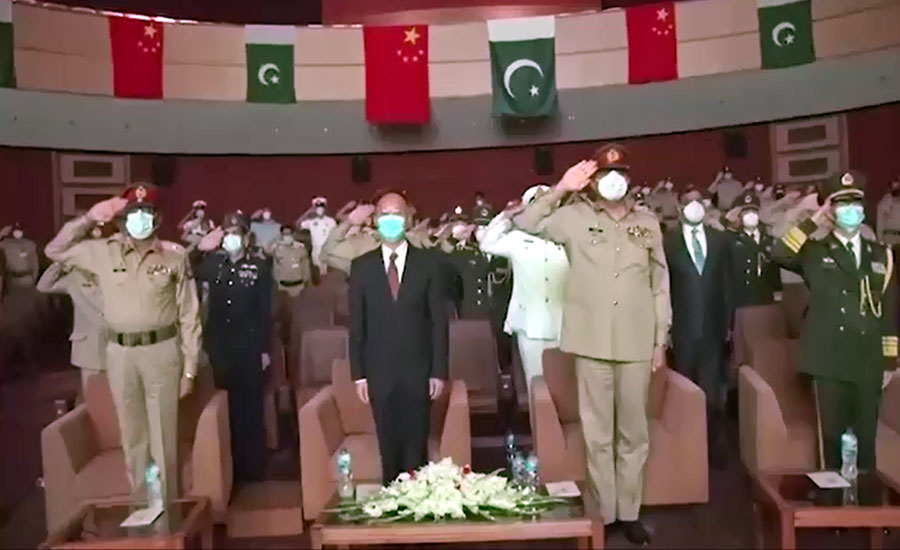 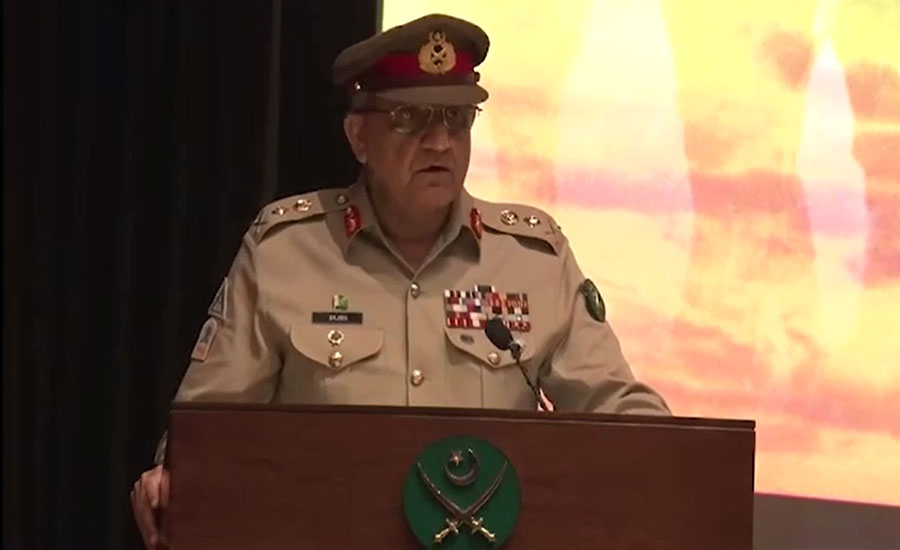 The army chief said PLA and Pakistan Army are brothers in arms and our relationship will continue to contribute towards safeguarding our collective interests.

On the occasion, China’s Defence Attaché thanked the army chief for hosting a reception on the eve of PLA’s 94th Anniversary. 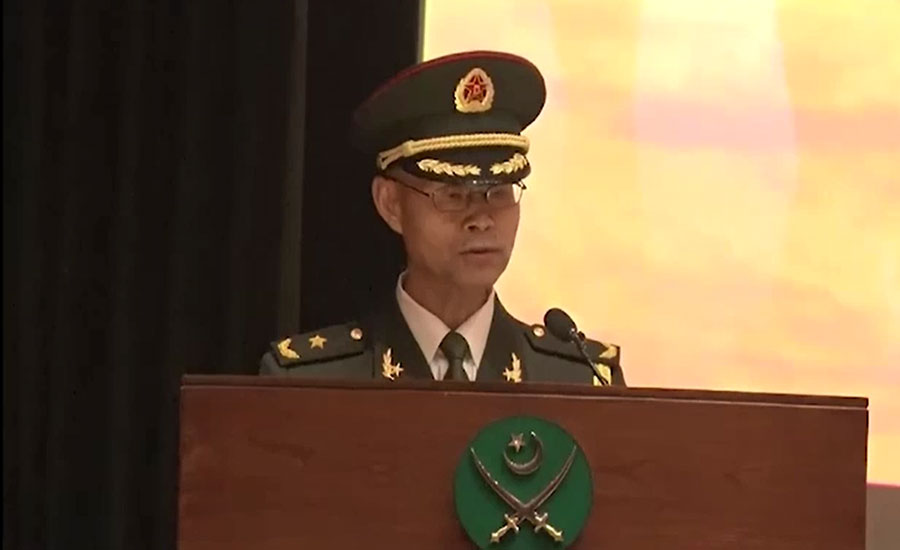 He said no matter how the world situation changes, we will always stand together in safeguarding our national sovereignty, territorial integrity and maintaining regional peace and stability.