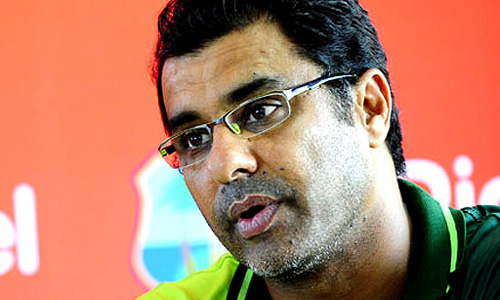 SYDNEY – Coach Waqar Younis has said that Pakistan domestic cricket is very weak and there is need to strengthen it if we want to save the game in the country, reported 92 News. In an interview to a foreign news agency, he said that the game would die out in Pakistan if international cricket was not restored. He said that the Pakistan team should be in harmony with the modern requirements and the team could play the game of international standard only in this way. “There was a clear-cut difference in Pakistan and other teams in the World Cup.” Waqar Younis said that the Pakistan Cricket Board (PCB) would have felt the difference between the Pakistan and other teams. “I am sure that the PCB will focus on strengthening the infrastructure of the first class cricket.” He said that the team is very good when it plays in its conditions, but it seems lagging behind when it plays in outer conditions. “Batsmen face difficulties while facing seam, swing and bounce,” he said.