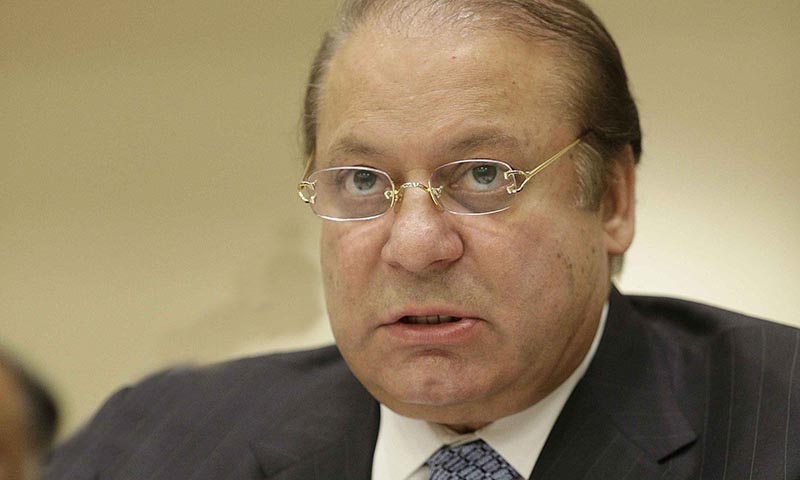 ISLAMABAD (92 News) – Prime Minister Muhammad Nawaz Sharif has on Friday strongly condemned the attack in Nice, France in which left more than 80 dead and scores others injured. In a statement on Friday, the prime minister said that the government and people of Pakistan are deeply saddened over the attack and stand in complete solidarity with the Government and people of France at this tragic moment. He further sympathized with the bereaved families and prayed for the swift recovery of those injured during the attack. Nawaz Sharif said that being the front line state in the war against terror, Pakistan itself has suffered immensely and has seen a series of tragedies, adding that we shared the pain and grief of French people at this critical juncture.