According to a press release issued by the ISPR, the Weapon System will give Pakistan Army capability of precision target engagement deep in enemy territory. 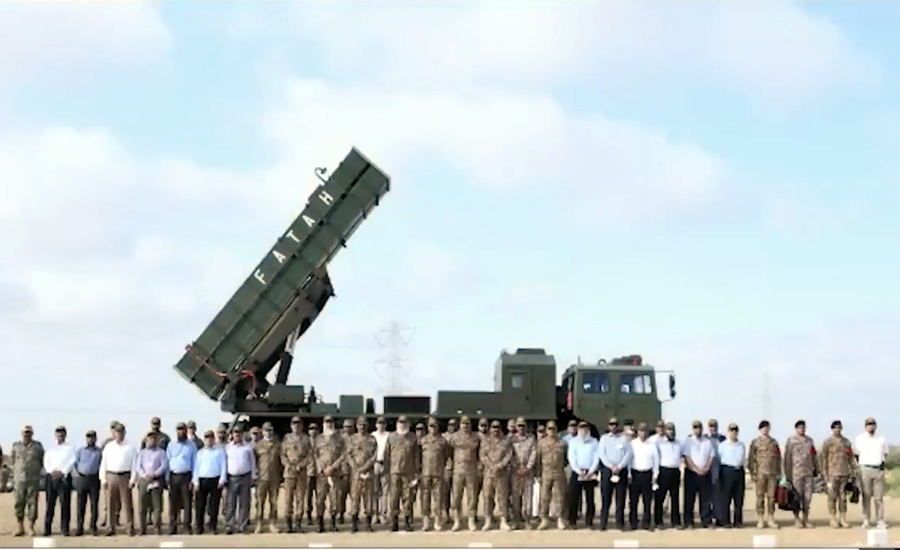