According to the press release issued by ISPR on Thursday, the successful training launch was aimed at ensuring operational readiness of Army Strategic Forces Command, besides re-validating technical parameters of the weapon system. 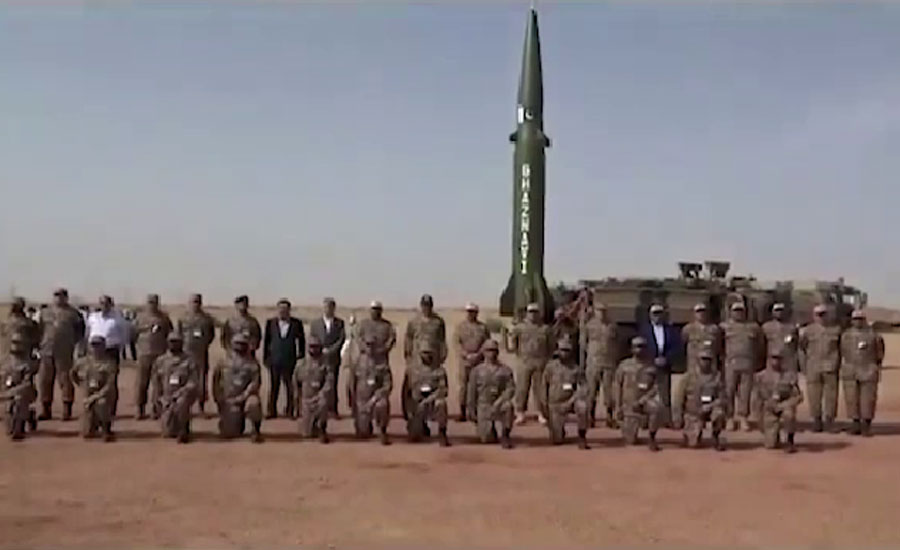 The Commander Army Strategic Forces Command appreciated the excellent standard of training, handling of the weapon system and execution of launch mission in the field by troops.