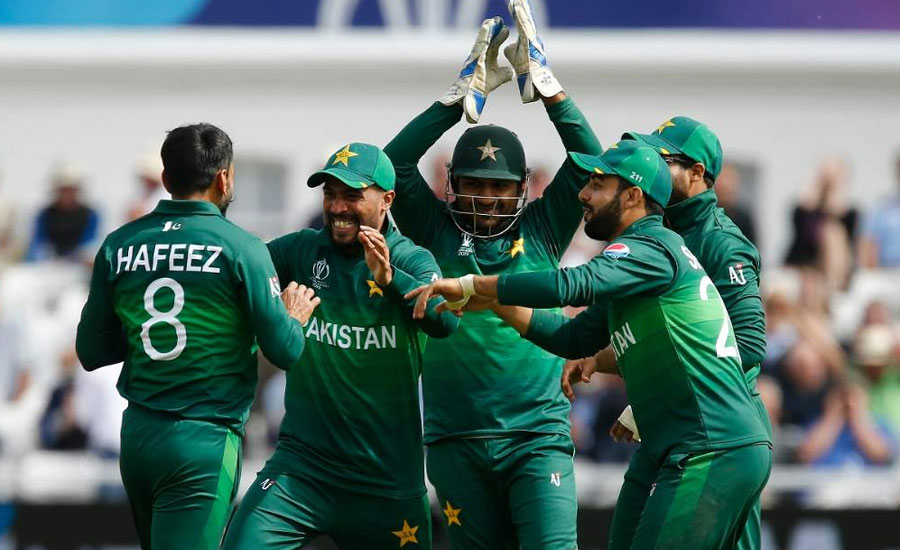 The series will lead up to the Asian side’s Test and T20I series in England between July and September. The Netherlands ODIs will all take place at VRA Cricket Club in Amstelveen, while the venue for the Ireland games is yet to be confirmed. The two series both represent firsts – Pakistan have never before played Netherlands outside of an ICC event, and they have never played T20Is in Ireland.
Sarfaraz’s men will play a three-match ODI series against Netherlands at Amstelveen. The series begins on July 4, while the second fixture will be played on July 7. The third and final game will be played on July 9. The side will then take on Ireland in a two-match T20I series. The series opener will be played on July 12 and the second game will take place on July 14. “Pakistan will then travel to England where they will play three World Test Championship Tests, from July 30 to August 20 before taking on the world champions in three T20Is on August 29, August 31 and September 2,” a press release by the cricket board said. “The series between the Netherlands and Pakistan will be the first-ever between the two sides, though they have previously met thrice in ICC events.” Pakistan have played Ireland just once in the shortest format. Pakistan went on to beat Ireland in their World T20 2009 fixture at The Oval by 39 runs.
Schedule Netherlands ODIS 4 July, VRA Cricket Club, Amstelveen 7 July, VRA Cricket Club, Amstelveen 9 July, VRA Cricket Club, Amstelveen Ireland T20Is 12 July, Venue TBA 14 July, Venue TBA