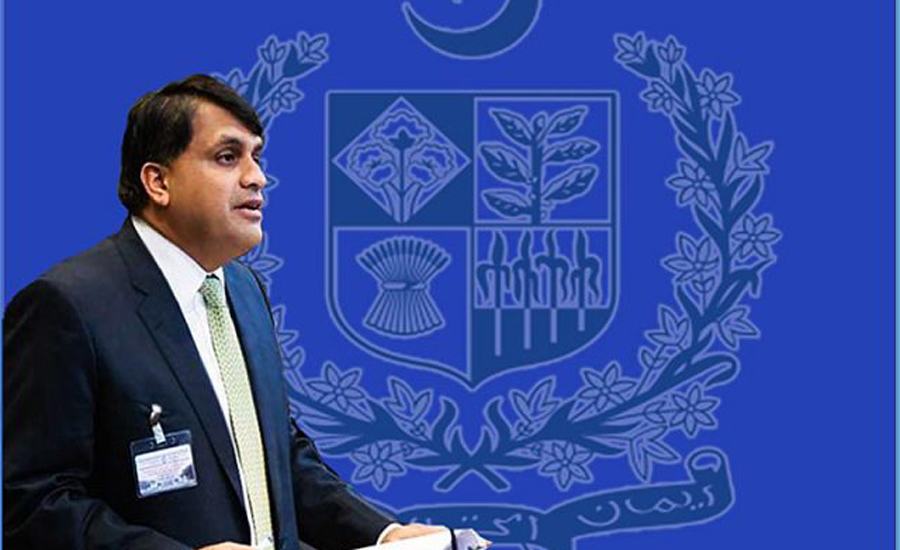 ISLAMABAD (92 News) – Pakistan is considering allowing the mother of Indian spy to meet her son after Islamabad offered to arrange a meeting between Kulbushan Jhadav and his spouse on humanitarian ground, Foreign Office Spokesman Dr Muhammad Faisal said Thursday. Addressing a weekly news briefing in Islamabad on Thursday, he said that the issue of opium cultivation and drug production poses a serious threat to the socio economic development, security and stability of Afghanistan but the surrounding region also. Responding to question, the spokesperson said that the US defense Secretary is expected to visit Pakistan in the next few weeks, adding that the dates are being worked out. “Pakistan and the US are engaged in discussing all issues including those relating to regional peace and security,” he said. Dr Faisal went on to say that Pakistan will continue to highlight Indian atrocities and human rights violations in occupied Kashmir at the international level.