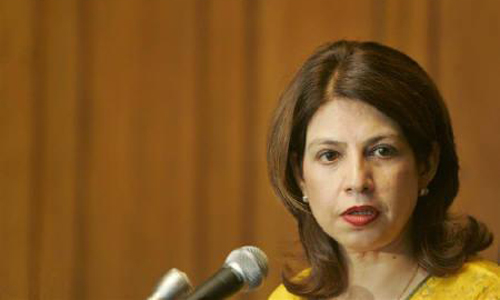 ISLAMABAD – Pakistan is considering a request from Saudi Arabia for troops to send to Yemen, the Foreign Office spokeswoman Tasnim Aslam said on Thursday. "We have been contacted by Saudi Arabia," she said in response to a question about whether Pakistan would send troops. "The matter is being examined." –Reuters