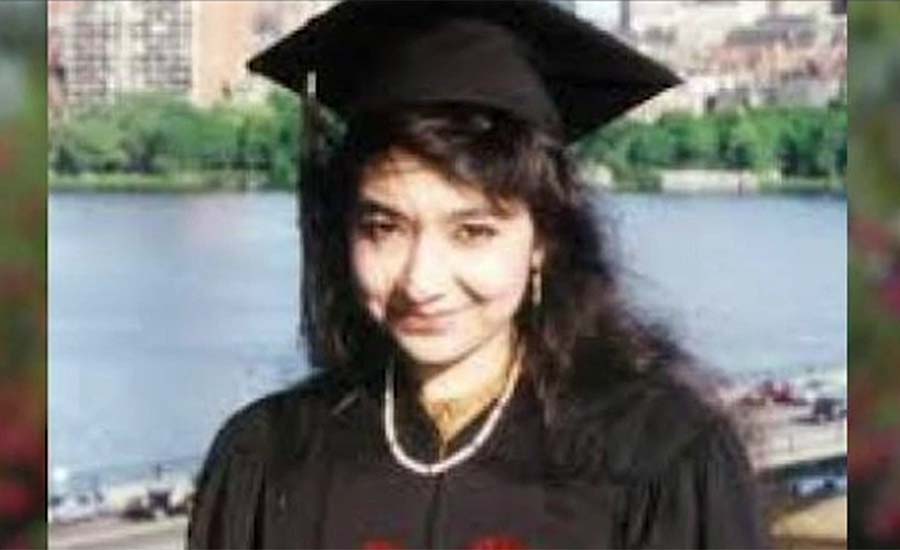 TEXAS (92 News) – Pakistan Consul General in Houston Aisha Farooqi on Wednesday visited the Texas jail, where she met with detained Dr Aafia Siddiqui. The Pakistani consul general rejected all the rumors about the death of Dr Aafia Siddiqui. She confirmed about the health of Dr Afia, saying that she is healthy and well. The meeting was held under the cell of Dr Afia in Texas jail. Aisha Farooqi also informed that it was her fourth meeting with Dr Aafia Siddiqui in the past 14 months in Houston. Dr Aafia Siddiqui is a Pakistani neuroscientist, Siddiqui was arrested in July 2008 by the Afghan police, who said she was carrying containers of chemicals and notes referring to mass-casualty attacks and New York landmarks. In 2010, she was convicted of seven counts of attempted murder and assault of US personnel and is serving her 86-year sentence at the Federal Medical Center, Carswell in Fort Worth, Texas.