ISLAMABAD (92 News) - The Pakistani armed forces are conducting a joint parade at the Parade Ground near Shakarparian hills on account of 77th Pakistan Day. 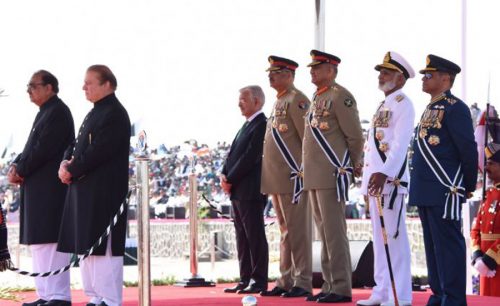 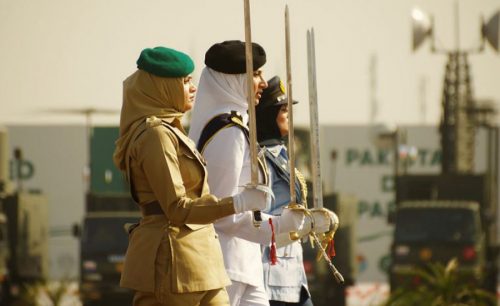 A splendid fly past of JF-17 Thunder and F-16 fighter jets was conducted. The Pakistan Air Force saluted President Mamnoon. 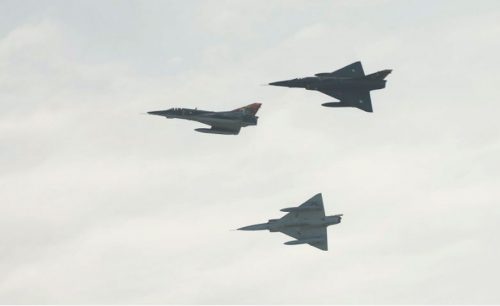 Special troops of Saudi and Chinese armed forces also participated in the parade.