LAHORE (92 News) – On the Pakistan day, the impressive Rangers’ parade and flag-lowering ceremony were held at Wagah Border on Thursday. 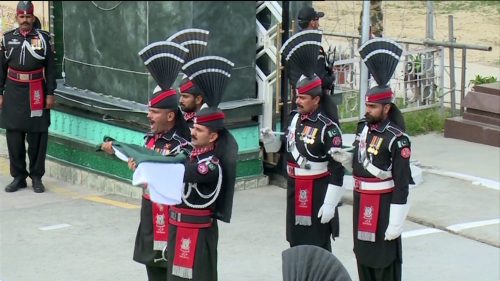 The participants chanted the slogans of ‘Allah-o-Akbar’ and ‘Pakistan Zindabad’, giving the message to the enemies that they will not desist from any sacrifice to defend the motherland. 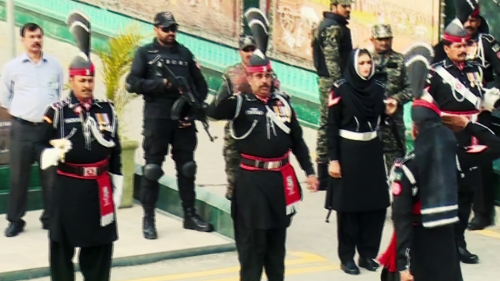 Rangers’ female officers also participated in the ceremony. A senior citizen continued to dance to the tunes of national songs throughout the parade, enthralling the other participants. 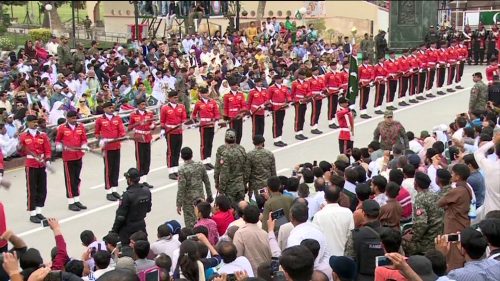