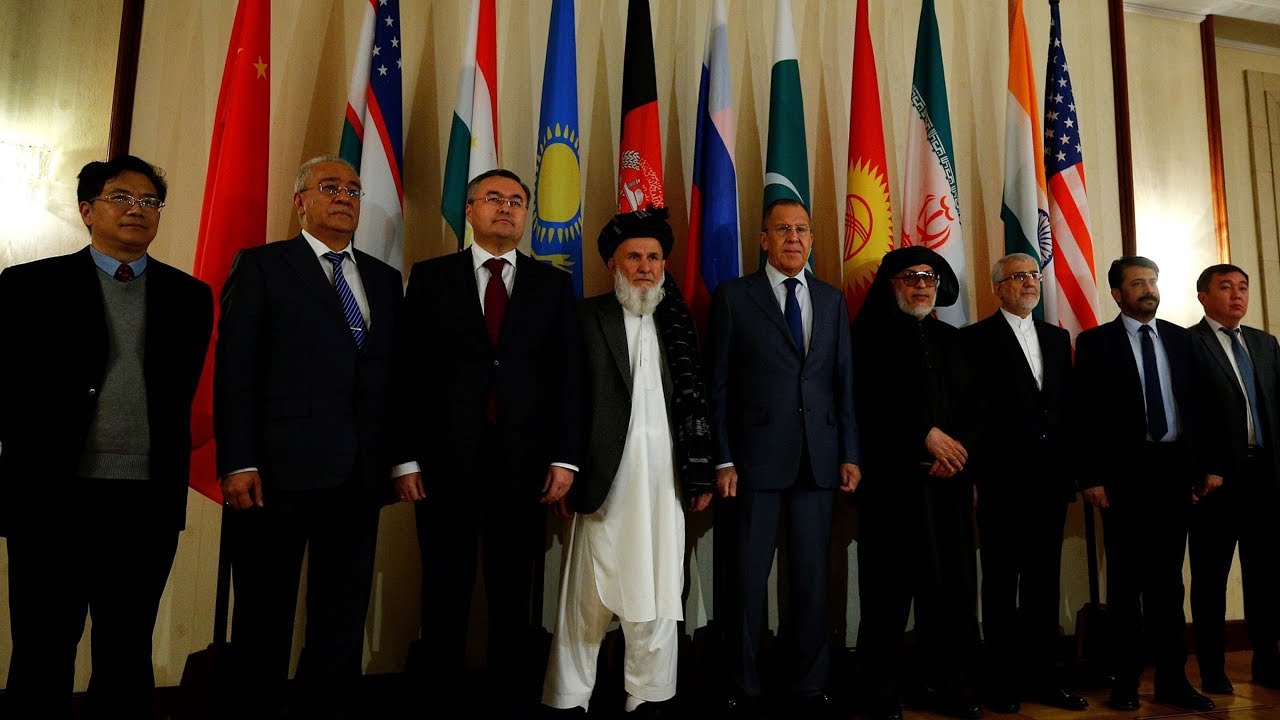 ISLAMABAD (92 News) – Moscow on Friday hosted international talks on Afghanistan aimed at kick-starting direct negotiations between Kabul and the Taliban militant group, both of whom sent delegations. Foreign Office additional secretary is leading the Pakistani delegation. A delegation of Afghan Taliban participated in the talks. Moscow has invited 12 nations and the Taliban to the meeting. The United States and the Afghan government have both turned down the invitation. Pakistan, Iran, China, Tajikistan, Uzbekistan and Turkmenistan are among the expected participants. This would be the first time the Taliban attended a Russia-organized meeting on Afghanistan, underscoring Moscow’s increased contacts with the Islamist insurgency and active involvement in the turmoil-hit country. The latest meeting took place last month with newly appointed special envoy for Afghanistan’s reconciliation Zalmay Khalilzad leading the US team. Neighboring Uzbekistan hosted with Afghanistan the international conference of 20 nations and international organizations in which Russia, Pakistan, the United States and Iran were among the participating nations. But the Taliban turned down an invitation to attend the meeting. Russia hopes “through joint efforts to open a new page in the history of Afghanistan,” Russian Foreign Minister Sergei Lavrov said as the talks opened at a Moscow hotel on Friday morning. He said that the participation of both Afghan leaders and the Taliban was an “important contribution” aimed at creating “favourable conditions for the start of direct talks.” “I am counting on you holding a serious and constructive conversation that will justify the hopes of the Afghan people,” he said before the talks continued behind closed doors.