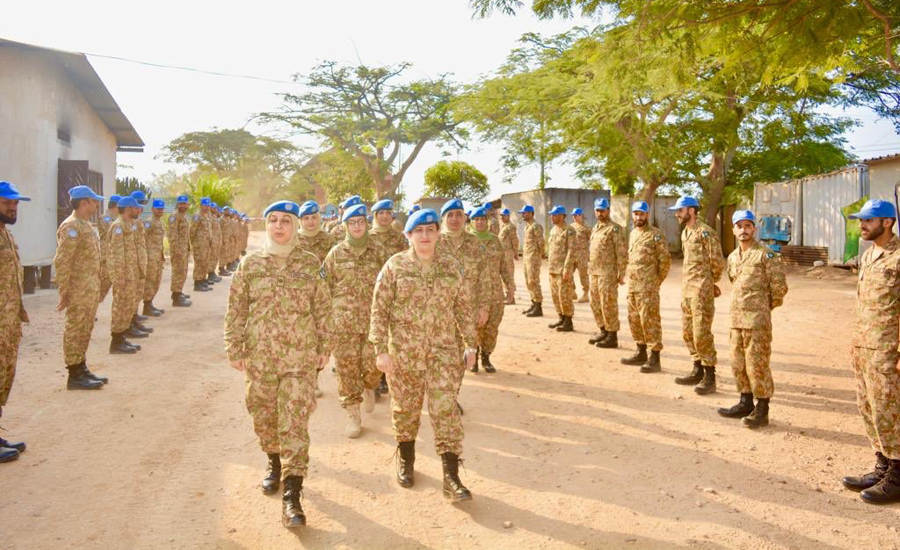 NEW YORK (92 News) – Pakistan has deployed a female engagement team in the Democratic Republic of the Congo on Saturday. Pakistan’s Permanent Representative to the United Nations Dr Maleeha Lodhi, in a tweet, said that the team comprises female officers with diverse experience.

She said that the team will enable the UN Mission to further forge trust-based and enduring relations with women and children in local communities.

Earlier, the United Nations has discontinued non-family status of Islamabad duty station from June 14, declaring Pakistan officially the safest country. After the decision, the UN officers and employees will be able to live with their families in Pakistan. 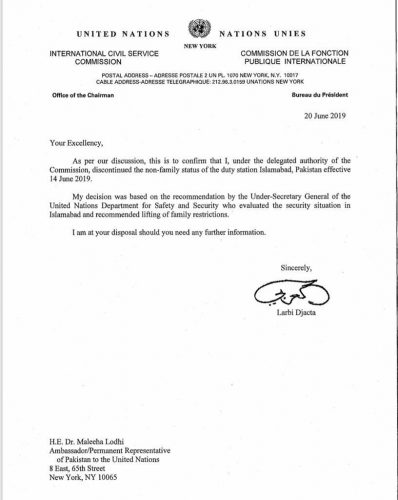