Pakistan exempted from US sanctions on ‘particularly concern list’ 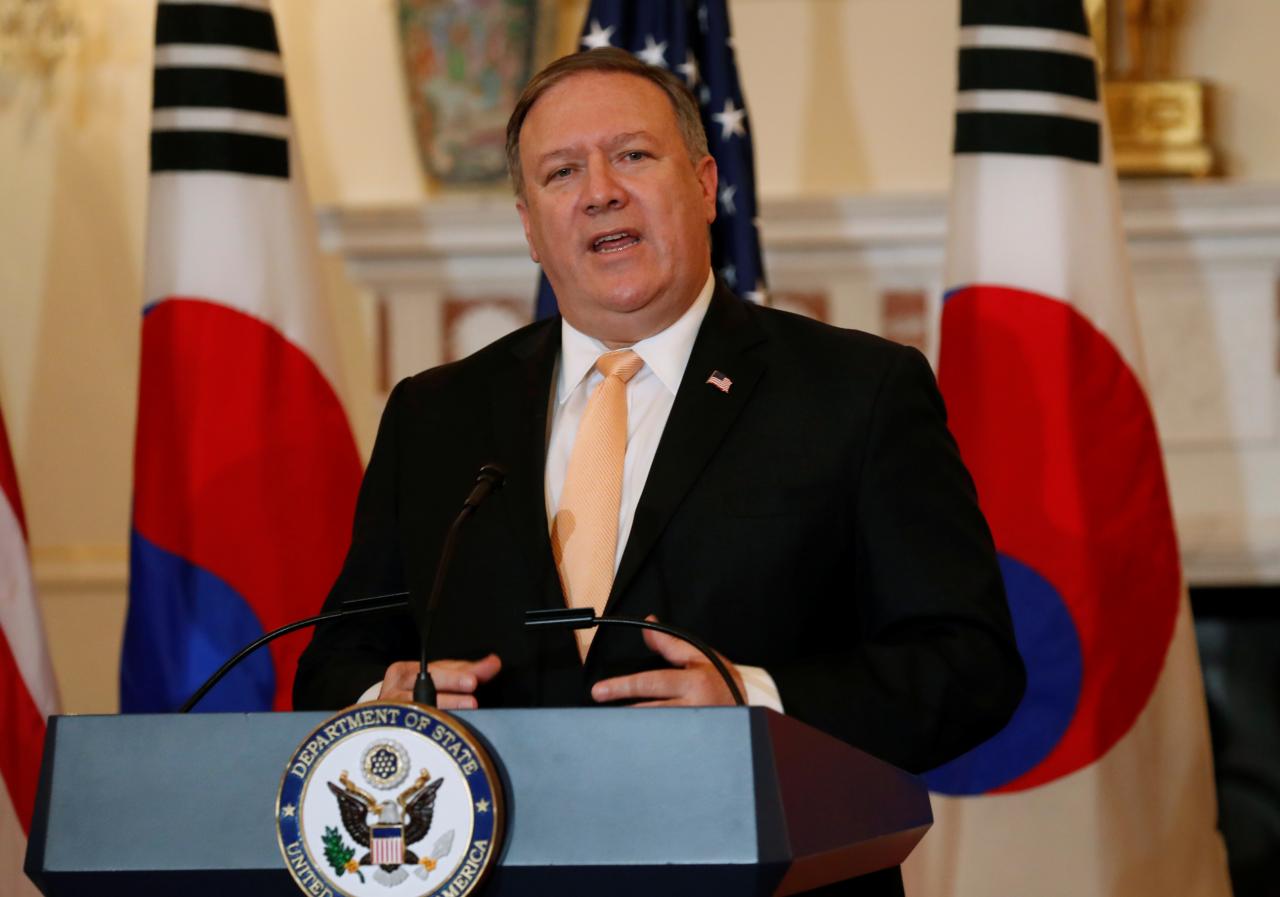 Pakistan exempted from US sanctions on ‘particularly concern list’

WASHINGTON (92 News) – The Trump administration has exempted Pakistan from sanctions that affect the countries added to the US ‘particularly concern list’ that violate religious freedom. Following strong protest by Pakistan, the US has announced not to put sanctions on Pakistan and US Secretary of State Mike Pompeo waived sanctions in the US national interest. Earlier, the Foreign Office has rejected the US State Department’s unilateral and politically motivated pronouncement released today in the context of its annual religious freedom report. Besides the clear biases reflected from these designations, there are serious questions on the credentials and impartiality of the self-proclaimed jury involved in this unwarranted exercise. According to a press release issued by the Foreign Office on Wednesday, Pakistan is a multi-religious and pluralistic society where people of diverse faiths and denominations live together. Earlier on Tuesday, accusing Pakistan of violating religious freedom, Secretary of State Mike Pompeo had informed that the United States was about to include Pakistan in ‘particularly concern list’ of countries. China and Saudi Arabia are among countries added to a US blacklist of nations that violate religious freedom. Pompeo said he has designated Pakistan, China, Saudi Arabia, Myanmar, Eritrea, Iran, North Korea, Sudan, Tajikistan and Turkmenistan as "Countries of Particular Concern" in a congressional mandated annual report. The development comes a year after the US State Department put Pakistan on a watchlist without legal consequences.