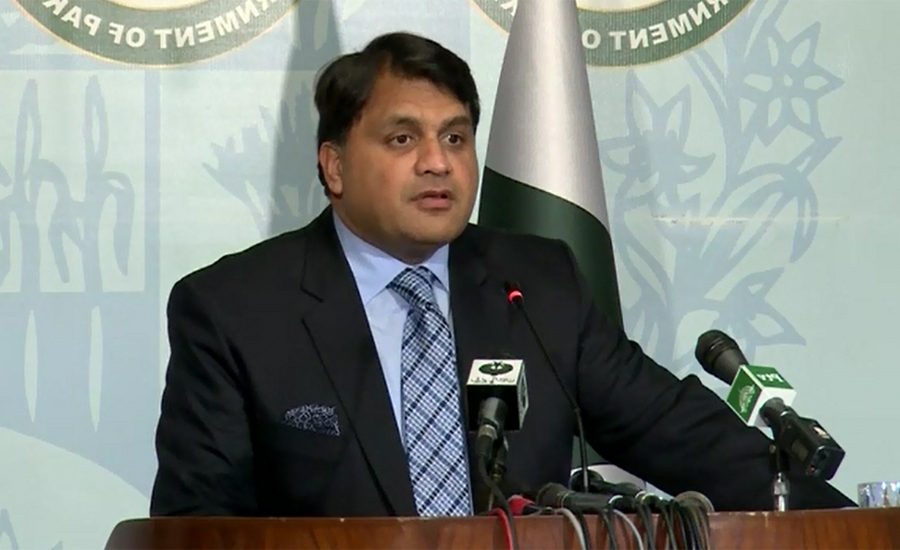 ISLAMABAD (92 News) – Pakistan has expressed concern over purchase of S-400 missile system by India. In a press release on Friday, the Foreign Office spokesperson said that the Indian purchase is a part of their efforts to acquire a Ballistic Missile Defence (BMD) System through multiple sources. “This will further destabilize strategic stability in South Asia, besides leading to a renewed arms race. Following the May 1998 nuclear tests by both sides, Pakistan had proposed a Strategic Restraint Regime in the region, advocating against the acquisition of BMD systems due to their destabilizing effect,” he added. The FO spokesperson said that Indian rejection of this proposal forced Pakistan to develop capabilities which render any BMD system ineffective and unreliable. “Pakistan remains fully confident of its ability to address threats from any kind of destabilizing weapon system,” he added. He said: “We reiterate our commitment towards ensuring national defence in line with the policy of maintaining credible minimum deterrence and maintaining strategic balance in the region in the future as well.”