Disappointment expressed over non-issuance of visas by India to devotees 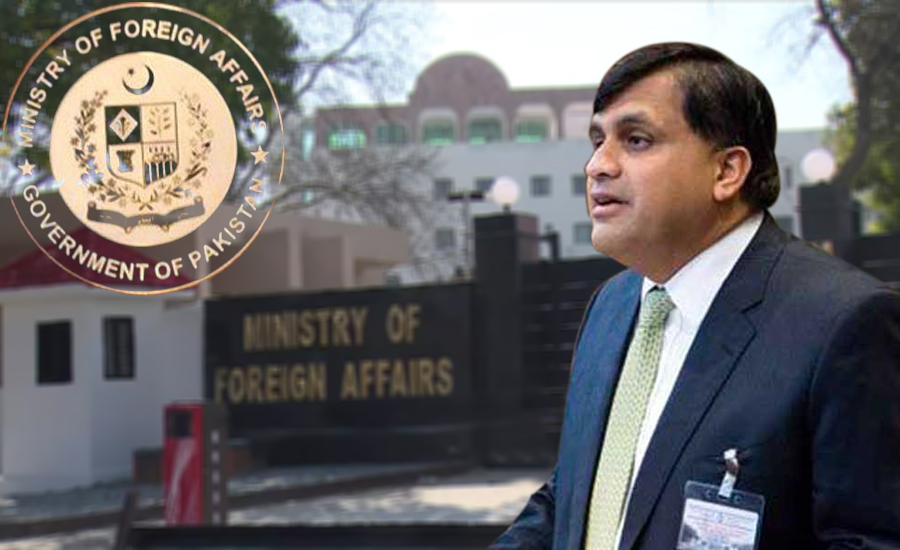 Disappointment expressed over non-issuance of visas by India to devotees

ISLAMABAD (92 News) – Pakistan on Monday expressed disappointment over the non-issuance of visas by India for the visit of the 503 Pakistani devotees to participate in the Urs of Hazrat Khawaja Moinuddin Chishti (RA) at Ajmer Sharif in the end of March. Foreign Office Spokesperson Dr Muhammad Faisal said that the visit was to take place under the 1974 Pakistan-India Protocol on Visits to Religious Shrines and is a regular annual feature but Pakistani devotees have been deprived of the opportunity to participate in the Urs, which is of special significance. Earlier, he said that 192 Pakistani devotees could not participate in the Urs of Hazrat Khawaja Nizamuddin Aulia (RA) in Delhi in January 2018 due to the non-issuance of visas by India. The spokesperson went on to say that during last year, despite Pakistan's offer to send a special train, due to Indian delays in visa issuing, Sikh yatrees from India could not participate in the Martyrdom Anniversary of Guru Arjan Dev and the death anniversary of Maharaja Ranjit Singh. Similarly, in February the Pakistani government had made all the arrangements for the visit of 173 Katas Raj pilgrims, who were forced to withdraw their applications from the Pakistan High Commission in New Delhi due to non-issuance of necessary clearance by the Ministry of External Affairs of India.