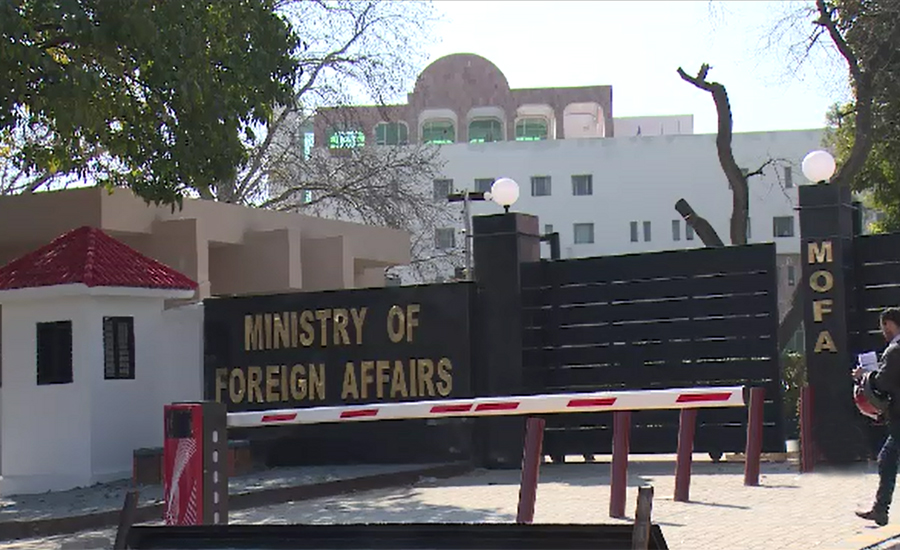 ISLAMABAD (92 News) – The government and people of Pakistan are saddened over the deaths and widespread devastation caused by Cyclone Amphan in Bangladesh and India. In a statement issued on Saturday, the Foreign Office spokesperson said: “We extend sympathies and condolences to the families who have lost their loved ones and pray for speedy recovery of the affected regions.” A powerful cyclone that tore through India’s eastern state of West Bengal this week has caused a damage of Rs1 trillion ($13 billion) to infrastructure and crops. Bangladesh, which also fell in Cyclone Amphan’s path on Wednesday, initially said it had suffered a loss of 11 billion taka ($130 million). The two countries have lost at least 102 people in the cyclone, the most powerful in over a decade, mostly because of house collapses and electrocution. More than three million people were evacuated before Amphan made landfall, preventing a large number of deaths.