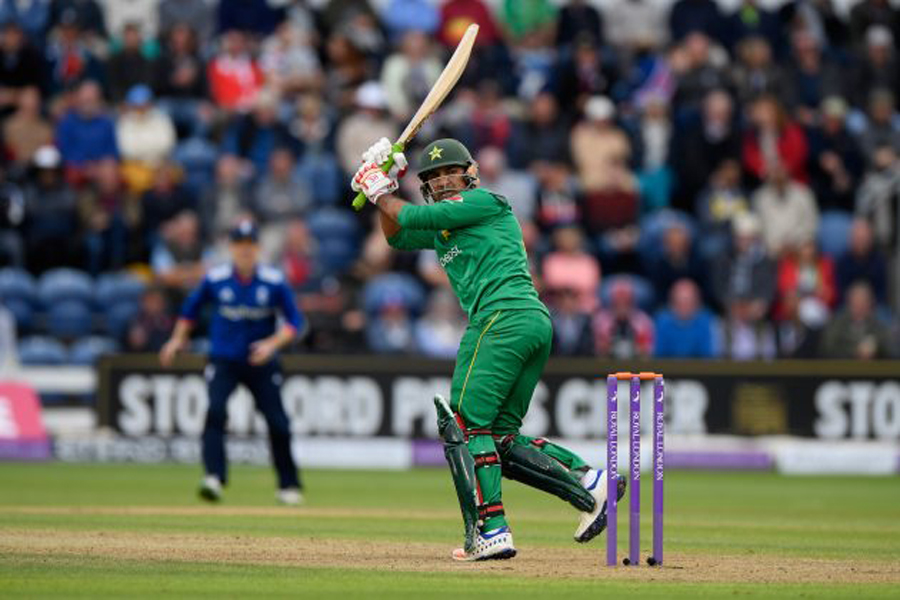 MANCHESTER – Pakistan will be looking to bring the curtains down on a long tour of England with a morale-boosting win in the one-off Twenty20 International at Old Trafford in Manchester on Wednesday (September 7). While the two sides shared the spoils in an exhilarating Test series that ended 2-2, the One-Day Internationals went England’s way, the home team winning 4-1 and Pakistan’s victory coming only after England had already taken a 4-0 lead. Wednesday heralds something of a new beginning for Pakistan though, given it will be Sarfraz Ahmed’s first match since taking over the captaincy of the T20I side from Shahid Afridi, who has not been picked for this match. The Pakistan selectors, led by Inzamam-ul-Haq, have also handed the new T20I captain a fresh line-up, with all of Sami Aslam, Yasir Shah, Umar Gul, and Azhar Ali, the ODI captain, out of the 13-man squad. Among the 13-strong squad is the uncapped Amad Butt, a 21-year-old paceman and a graduate from the Under-19 side that beat England in the semifinal of the ICC Under-19 World Cup2014. Mohammad Irfan, called up to replace the injured Mohammad Hafeez, was ruled out of the series after suffering cramps in the fourth ODI. Hasan Ali has been included in his place. Khalid Latif and Sohail Tanvir are also set to return to the side. Sarfraz was one of the few positives for Pakistan in the ODI series, scoring two half-centuries, including a 90 in Cardiff in Pakistan’s win, and a century at Lord’s. He was the highest run-getter of the series with 300 against his name, and his 73-ball knock in Cardiff was instrumental in helping the visiting side claim a consolation win after the bowlers had done well to restrict England to 302 for 9. It was a display and a result Pakistan could take heart from, especially given that the result denied England its hopes of remaining unbeaten in 50-over cricket this season. It was also Pakistan’s highest successful run-chase outside Asia. For its part, England will look to bring an end to a terrific season – one in which it reached the final of the ICC World Twenty20 2016 and came within four balls of winning. To that end, England named a strong squad for the solitary T20I, with Joe Root, Alex Hales and Moeen Ali included – they were all rested for the similar fixture when Sri Lanka came visiting. Ben Stokes and Mark Wood also return from injury, but Liam Dawson, the left-arm spinner who made his ODI debut in Cardiff, has been dropped from the squad that featured against Sri Lanka. Each side therefore has its own, contrasting reasons to try and win – England to end a good season fittingly, Pakistan to dull memories of the ODI loss. The side with the stronger desire might well prevail. Teams (from) Pakistan: Sarfraz Ahmed (capt, wk), Khalid Latif, Sharjeel Khan, Shoaib Malik, Mohammad Rizwan, Babar Azam, Mohammad Nawaz, Imad Wasim, Mohammad Amir, Wahab Riaz, Hasan Ali, Sohail Tanvir, Amad Butt. England: Eoin Morgan (capt), Moeen Ali, Sam Billings, Jos Buttler (wk), Alex Hales, Chris Jordan, Tymal Mills, Liam Plunkett, Adil Rashid, Joe Root, Jason Roy, Ben Stokes, David Willey, Mark Wood. –ICC