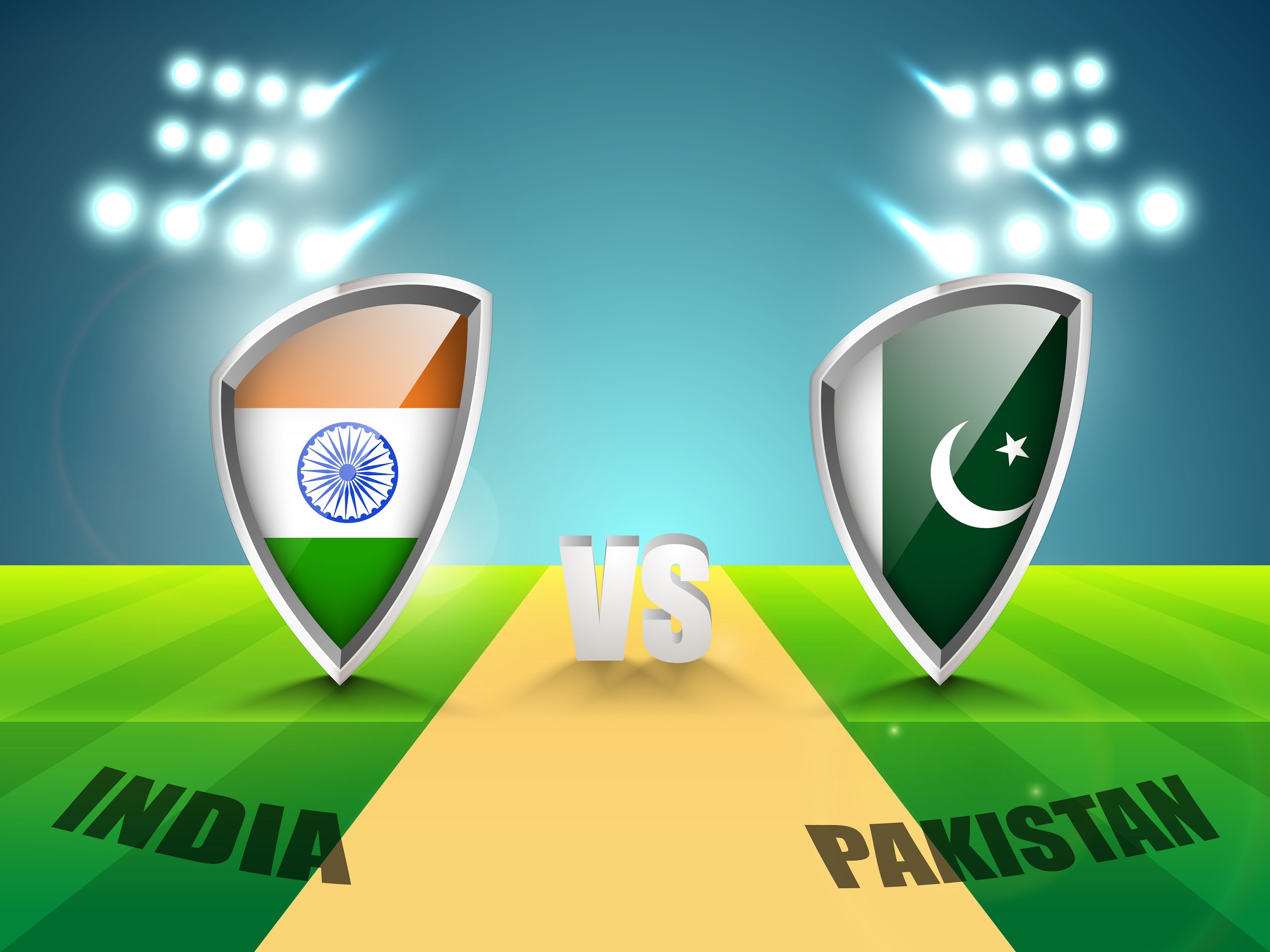 KOLKATA (92 News) – On a high after a positive start to their ICC T20 World Cup campaign, Pakistan will aim to keep their winning momentum going when they take on arch-rivals India in their second Twenty20 International at Kolkata’s Eden Garden on Saturday. Pakistan defeated Bangladesh by 55 runs in the opener on Wednesday, thanks to Muhammad Hafeez, Ahmad Shahzad and skipper Shahid Afridi's flamboyant innings, which was followed by some good bowling performances. The Indians have met Pakistan on six occasions in the shortest format of the game where India has outclassed Pakistan five times. The green shirts have been seen doing batting, bowling and fielding before the take on India in the marquee match of the ICC World T20 to be played in Kolkata tomorrow while they have also shown full hope in winning the game and vowed to perform well in the tournament.