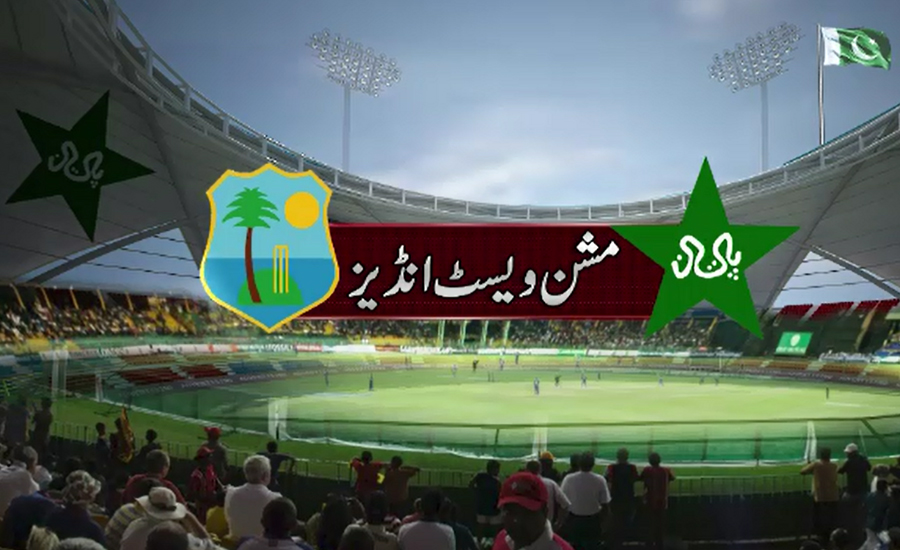 BRIDGETOWN (92 News) – The second cricket Test of three-match series between Pakistan and West Indies will begin at Bridgetown (today) Sunday.

The match will start at 7:00 pm Pakistan Standard Time.

There is a possibility of history being made when Pakistan take on West Indies in the second Test of the series. In 60 years, never has a Pakistan team won a Test series in West Indies.

Already 1-0 up, Misbah-ul-Haq and his men have a chance to course a new beginning. Misbah had mentioned that this was one of the motivating factors that made him take the decision to continue playing top level cricket. That dream is closer to becoming a reality now.

Pakistan has been playing well for quite a while now and a series victory will be a fitting tribute to two of their biggest influencers - Younis Khan and Misbah-ul-Haq.

Even as recently as the first Test, both the seniors had to play an important part with the bat to see Pakistan through. It is one factor that will worry the two, even as Pakistan win games.

In it is a chance for West Indies to exploit a weakness but they have bigger problems to address themselves. The non-selection of Caribbean players who are still plying their trade in various T20 Leagues and various other factors have contributed to the side facing a sorry plight in Test cricket.

Every Test match sees newer faces coming in and is approached with apprehension than belief. But the best that Jason Holder can do is to tell his men to build on the short bursts of competence that they have been showing.