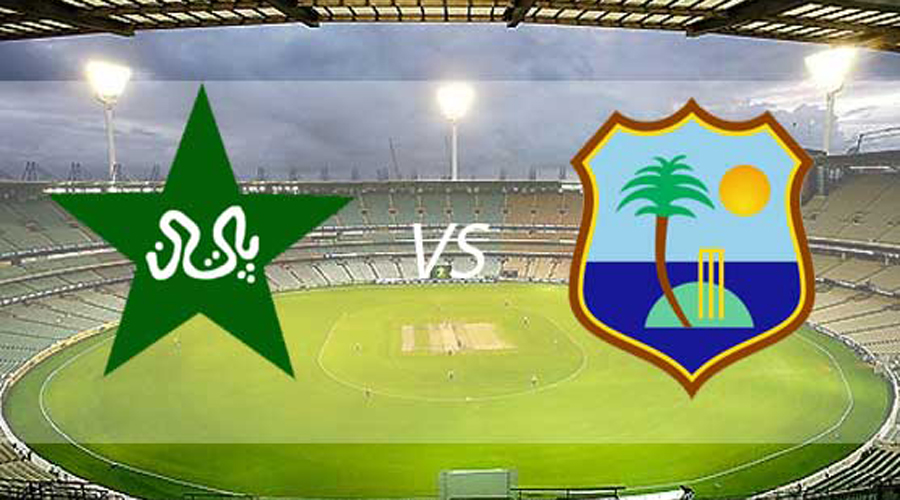 DUBAI (92 News) – The second one-day international between Pakistan and West Indies will be played at Sharjah today. The match will start at 4pm. Pakistan is leading the three-match series one-nil. It is a crucial match for both Pakistan, ranked No 9 in the International Cricket Council ODI rankings and West Indies, ranked No. 8, who will look to clinch this series in dominating fashion to strengthen their case for automatic qualification to the ICC Cricket World Cup 2019. Pakistan have done well in all the departments. They achieved runs needed while the bowling remained the highlight of their performances so far. Talking about the first ODI, it was Babar Azam who played a magnificent knock of 120 runs to push the team score to 284. The batting was a one man show as only one batsman apart from him could score a half-century and that was Sharjeel Khan. Sharjeel and Azam built up a crucial partnership providing stability to the Pakistan’s innings. Sharjeel departed for 54 while Azam went on to score the first international century of his career. Sarfraz Ahmed added 35 runs later in the innings. The visitors have not been able to win a single match here having lost three Twenty20 Internationals (T20Is) and first ODI. While the hosts will look to continue their winning run and seal the series with the second consecutive win in the ODIs, West Indies will be eager to register their first victory in the tour and regain the respect of fans. Teams (from): Pakistan: Azhar Ali (capt), Sharjeel Khan, Babar Azam, Asad Shafiq, Shoaib Malik, Sarfraz Ahmed (wk), Umar Akmal, Mohammad Rizwan, Mohammad Nawaz, Imad Wasim, Yasir Shah, Rahat Ali, Mohammad Amir, Wahab Riaz, Hasan Ali, Sohail Khan. West Indies: Jason Holder (capt), Sulieman Benn, Carlos Brathwaite, Kraigg Brathwaite, Darren Bravo, Jonathan Carter, Johnson Charles, Shannon Gabriel, Alzarri Joseph, Evin Lewis, Sunil Narine, Ashley Nurse, Kieron Pollard, Denesh Ramdin (wk), Marlon Samuels.