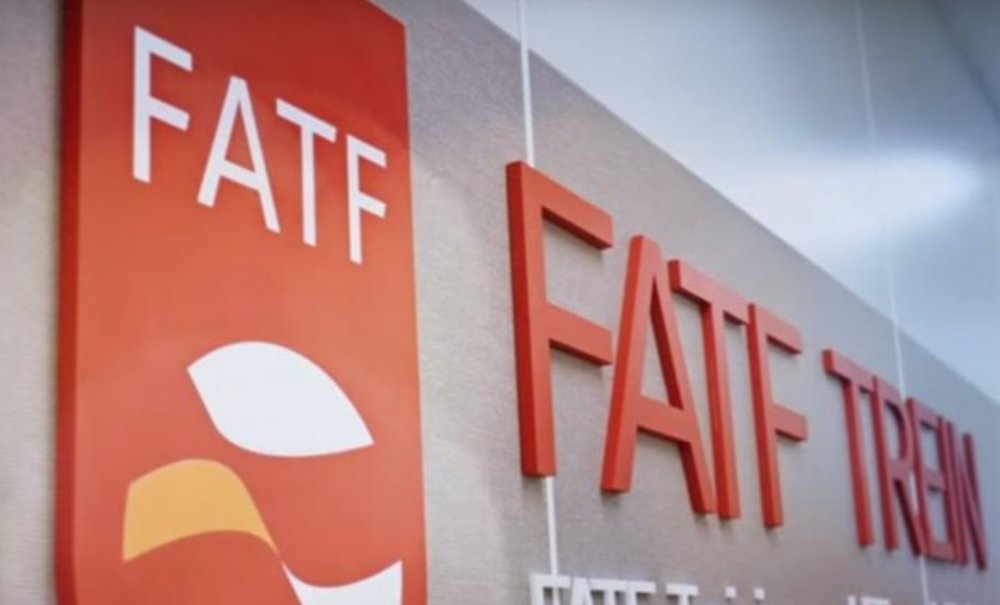 FRANCE (92 news) - Pakistan has managed to garner much-needed support from three member states of the Financial Action Task Force (FATF) to avoid being placed on its blacklist, but black clouds are still hanging over it, said Finance Ministry sources. It is noteworthy that Islamabad has been on the global money laundering watchdog s radar since June 2018, when it was placed on a gray list for terrorist financing and money laundering risks after an assessment of the country s financial system and security mechanism. Turkey was the only country that had opposed the move backed by the US, the UK, and Pakistan’s arch-rival India. However, Islamabad’s longtime ally, Beijing abstained. Moving one step further, New Delhi — co-chair of the joint group of FATF and Asia Pacific Group — wants Islamabad to be placed on the Paris-based watchdog’s blacklist of the countries, which fail to meet international standards in combating financial crimes. However, an aggressive diplomatic push from Islamabad has frustrated the looming threat with the support of Turkey, China and Malaysia. According to the 36-nation FATF charter, the support of at least three member states is essential to avoid the blacklisting. Confirming the development that took place at the five-day meeting of the watchdog’s Plenary and Working Group meeting in Orlando, Florida last week, an official at Pakistan's foreign ministry admitted that “the danger is still not over”. The group will formally announce the decision of not blacklisting Islamabad in its Plenary scheduled in Paris on October 13-18. “This is certainly a positive development that there is no imminent threat of blacklisting [by the FATF] due to crucial support from Turkey, China and Malaysia”, the official told Anadolu Agency on condition of anonymity as he was not allowed to make a public statement due to the sensitivity of the matter. But, he added, Pakistan had to meet the FATF deadline — January 2019 — to complete its action plan aimed at fully blocking the money laundering and other financial loopholes. Pakistan's Foreign Ministry Spokesperson Mohammad Faisal refused to comment on the development. In a statement in February this year, the FATF said, “Given the limited progress on action plan items due in January 2019, the FATF urges Pakistan to swiftly complete its action plan, particularly those with timelines of May 2019.” The watchdog agreed that Islamabad had made progress towards implementation of the action plan — negotiated between Pakistan and the FATF members — in June last year but still sought “dissuasive sanctions” and “effective prosecution” in this connection. Islamabad, at a meeting in Guangzhou, China last month, was reportedly asked to “do more" as its compliance on 18 of the 27 indicators — pointed out in the action plan — was unsatisfactory. Pakistan, in recent months, has taken some major steps in accordance with the action plan, which includes, no foreign currency transactions without a national tax number, and ban on currency change of up to $500 in the open currency market without submission of a national identity card copy. Success of active diplomacy The foreign ministry official said that Pakistan was in constant touch with Turkey and other friendly countries to use their good offices to help Islamabad move out of the grey list. Pakistan had faced a similar situation in 2011 when it was included in the grey list and was taken out only in 2015 after it successfully implemented an action plan. Islamabad requires at least 15 out of 36 votes to move out of the watchdog’s grey list, which is causing an estimated loss of $10 billion per year. Foreign Minister Shah Mehmood Qureshi claimed on Wednesday that London had agreed to support his country in its efforts to move out of the list.