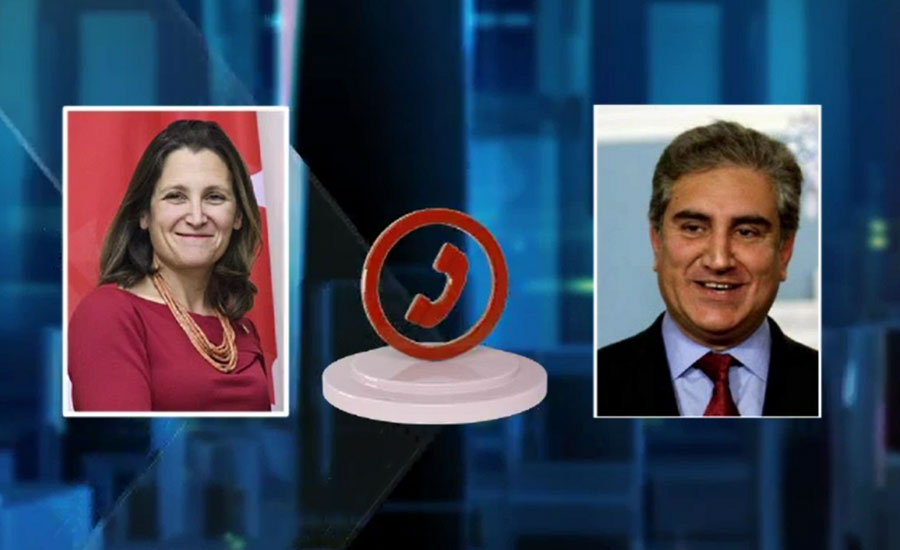 A day earlier, Canadian Prime Minister Justin Trudeau said that his government was holding talks with Pakistan over potentially offering asylum to Bibi. “We are in discussions with the Pakistani government,” Trudeau said in an interview with AFP in Paris, where he was attending a peace conference organised by French President Emmanuel Macron. 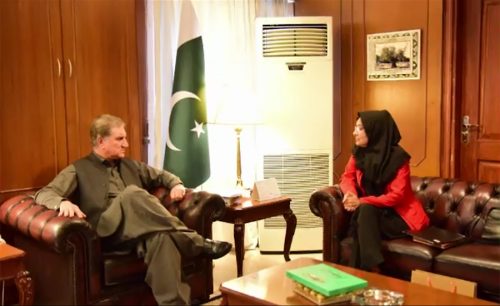 On the other hand, Fauzia Siddiqui, the sister of Dr Afia Siddiqui, called on Foreign Minister Shah Mehmood Qureshi at the Foreign Office. The minister apprised Fauzia Siddiqui of government’s efforts for the release of Dr Afia Siddiqui from the US jail. “We have also spoken to the Pakistan consulate general regarding protecting Dr Aafia’s legal and human rights.” He said that the government has issued special directions to the Pakistan consulate general in Houston to follow the case. Shah Mahmood Qureshi promised all possible diplomatic efforts to bring Aafia back.